Due to small number of kids attending the class yesterday, we ran both class at the same time 🙂

This is Rafi adding improvements to his GameMaker game 🙂 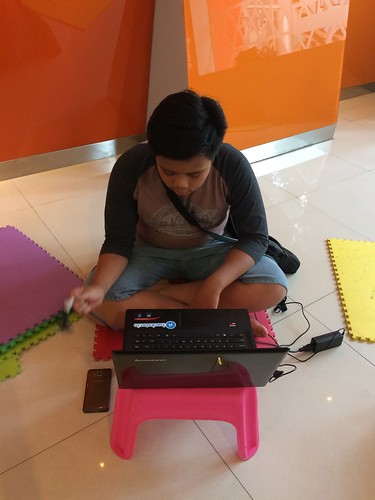 Fadhil had just arrived with his little brother, looking at the screen trying to figure out what those Arduino kids were doing 😀 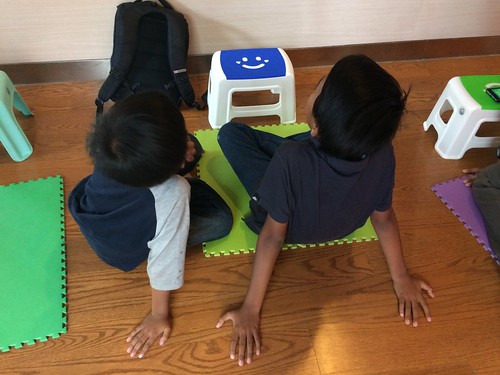 Hello Yogi! Yogi came back with a new game: soccer! 🙂 He created lots of new sprites for his new game. He also added some lines of code to it, he found some examples from YouTube 🙂 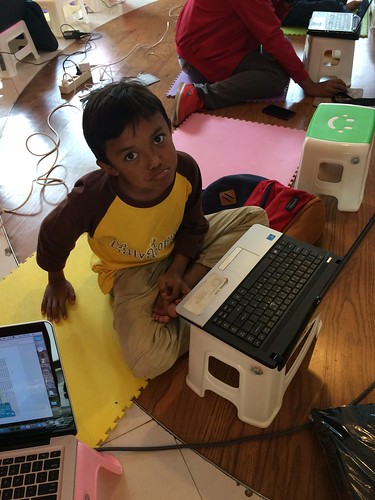 Capt. Azriel was very busy doing his game project in Stencyl. He and his friends are creating this “Om Telolet Om” game and plan to release it at the PlayStore very soon 🙂 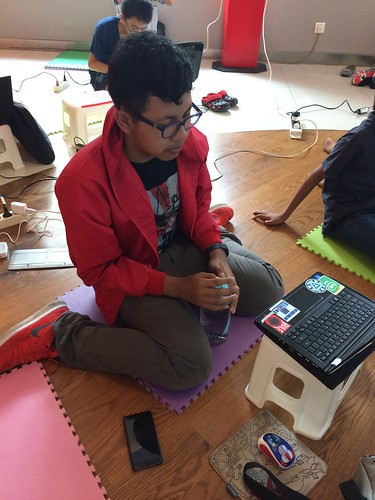 The perspective of the game is from top 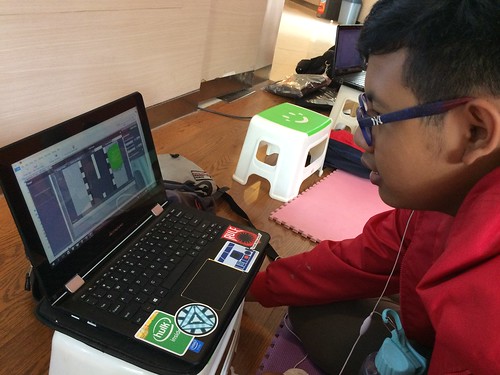 Fadhil continued learning about coding with Blockly 🙂 He is a fast learner, yet so easily distracted 🙂 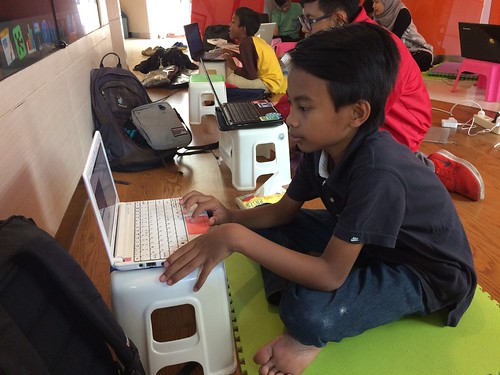 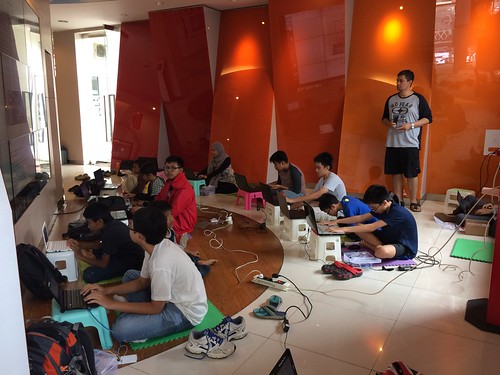 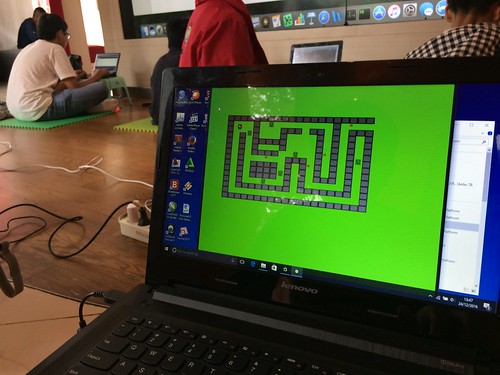 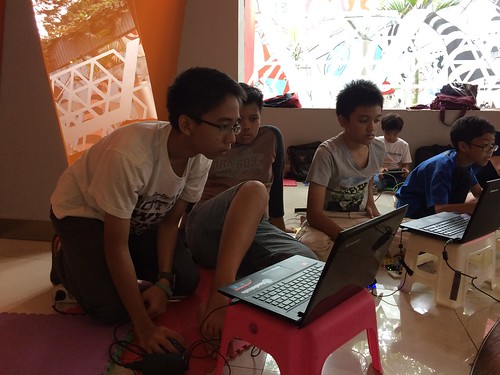 Yogi and his new sprites for the soccer game 🙂 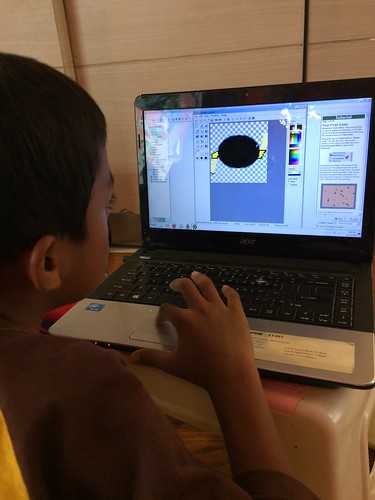 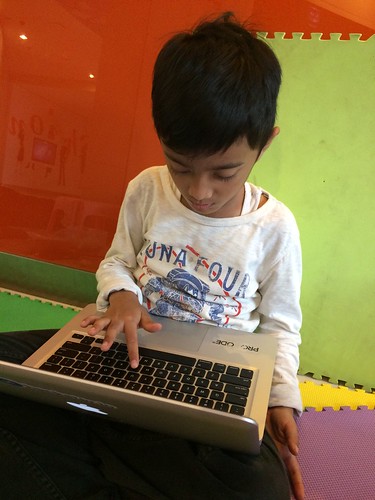 If we don’t see it before our very own eyes, we wouldn’t believe a small kid like Rezvan is so willingly learning Java Programming 🙂 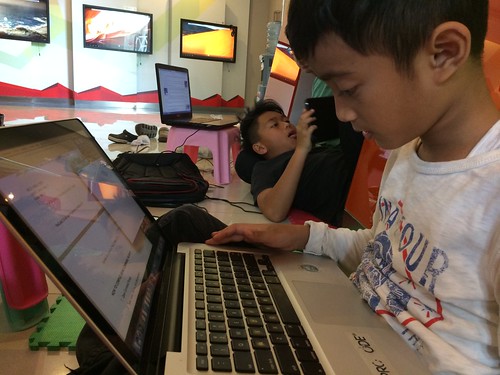 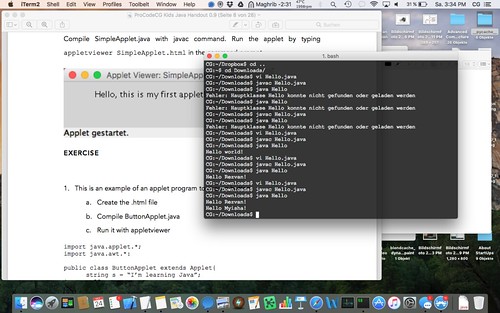