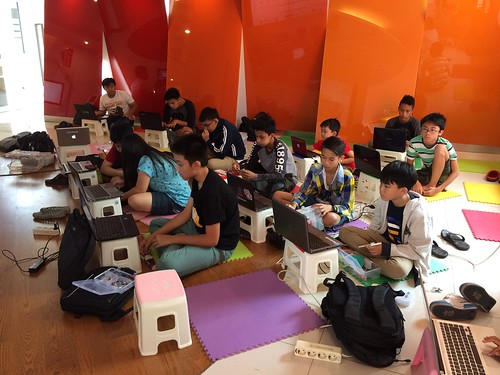 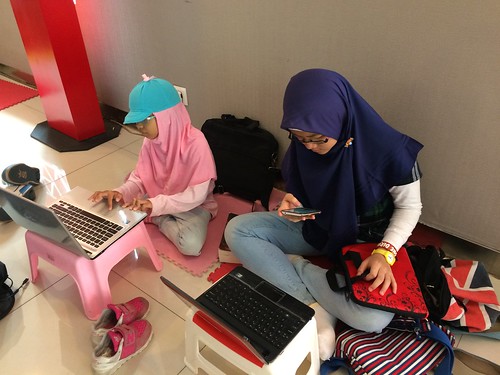 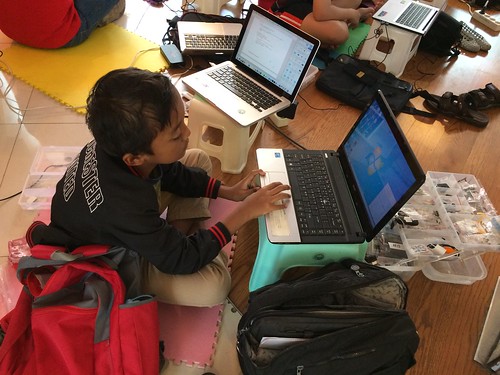 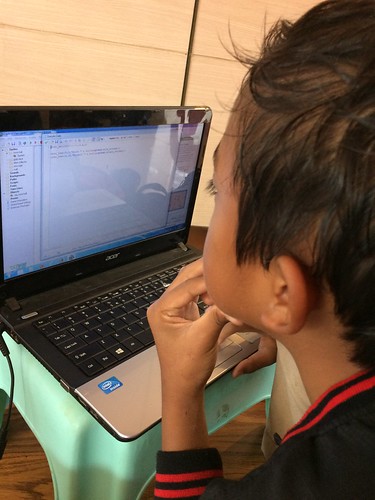 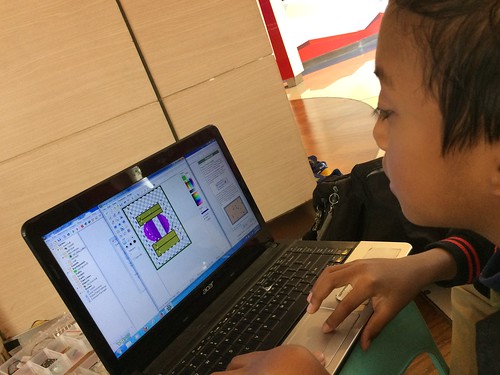 Hello Pru! Pru picked up where she left, but too bad, her Android wouldn’t read the QR Code from Thunkable so we couldn’t test her apps. 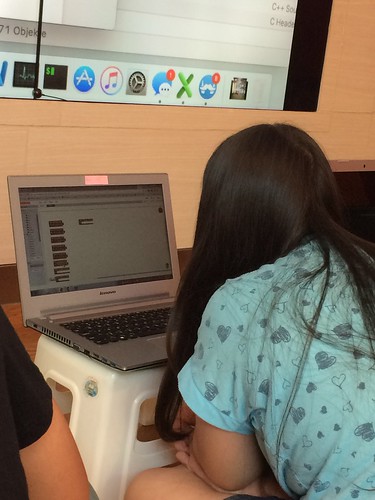 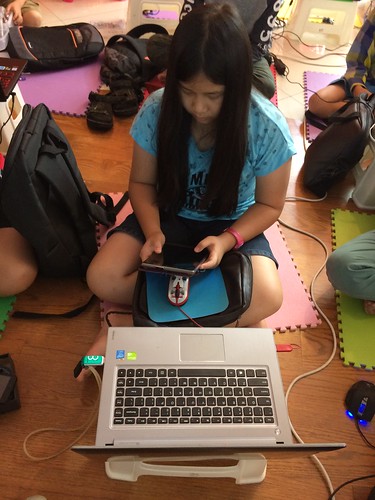 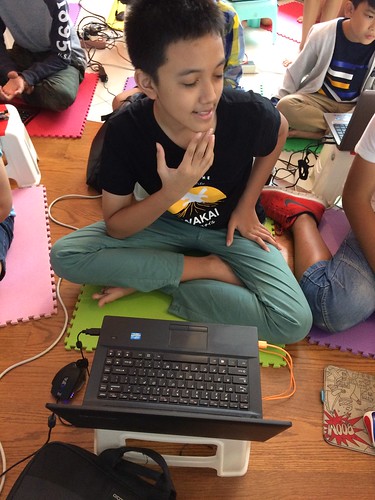 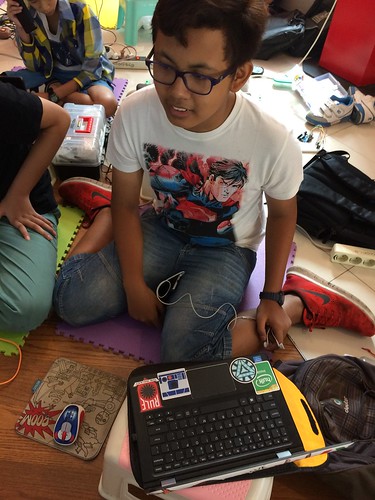 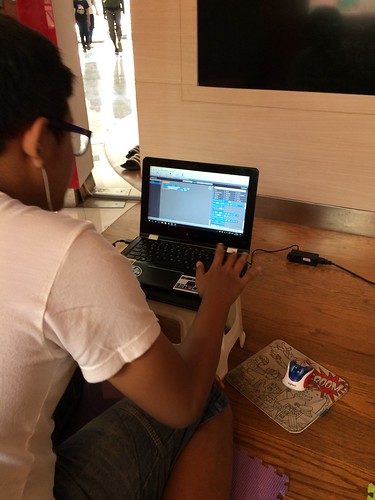 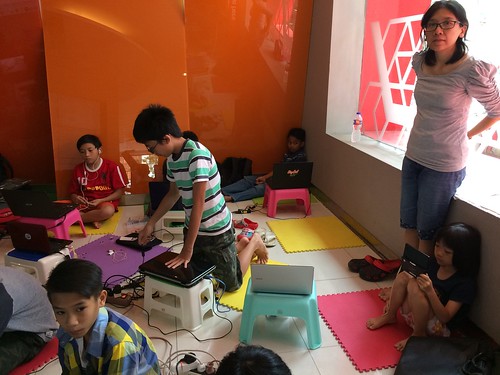 Nanin said she wanted to take a break after creating game and she drew comics! 🙂 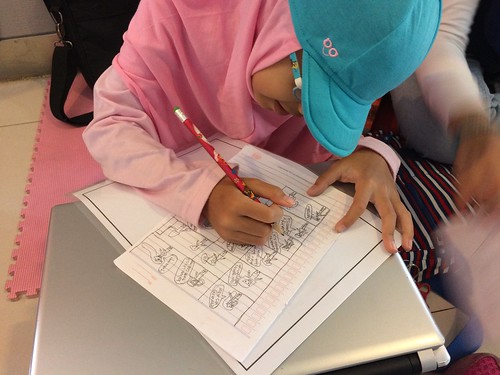 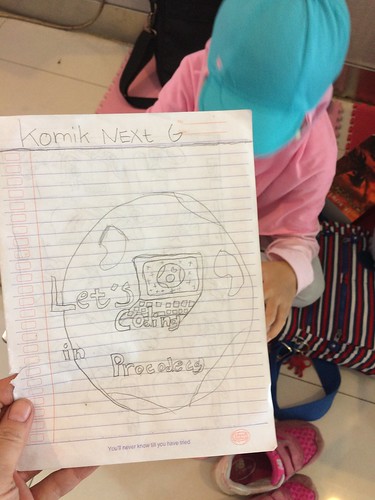 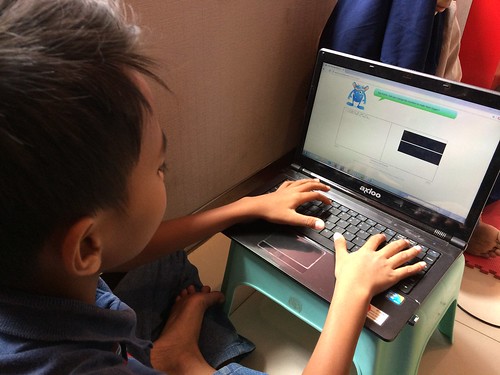 Abit too, joined the class after Arduino to learn about web programming 🙂

Vian (red shirt) was working on his game in GameMaker. He seemed to have lots of ideas in head he needs to put into his game 🙂 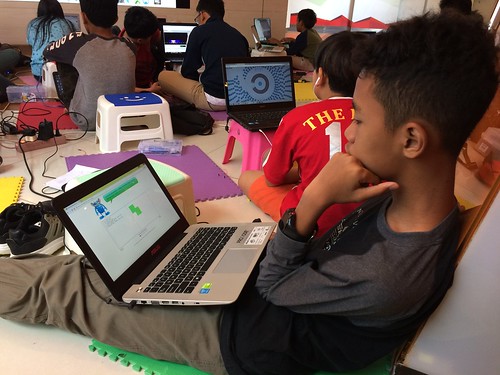 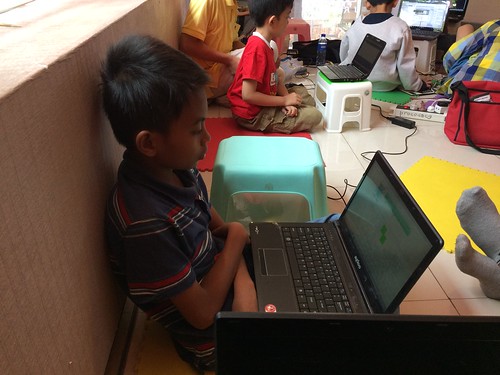 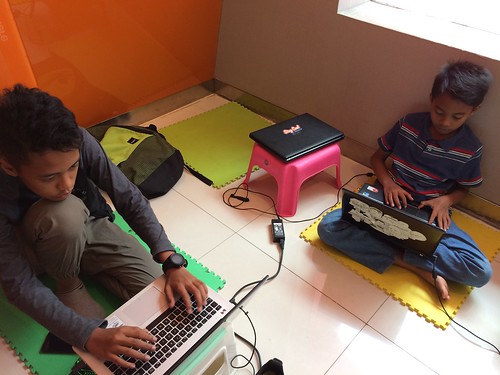 Areli still had problems with his To-Do-List App, but he helped Prudence to show how the Xylophone Apps work 🙂 Thanks Areli 🙂 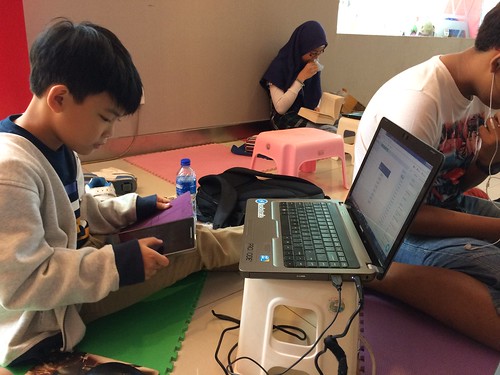