It is time for hands-on 🙂 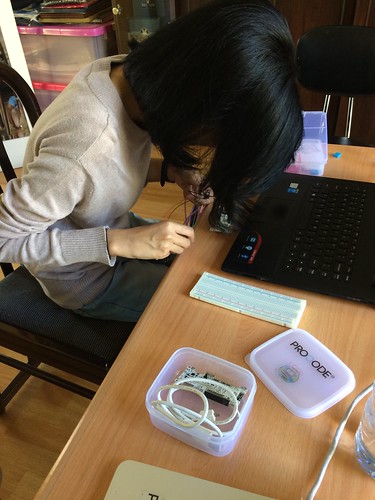 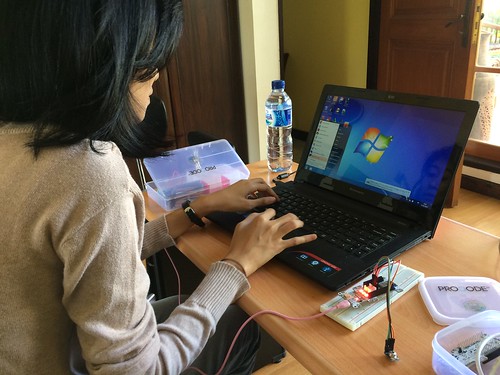 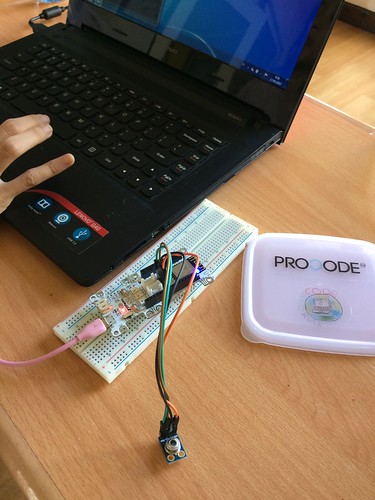 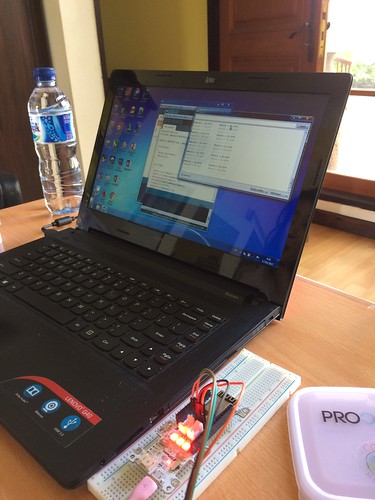 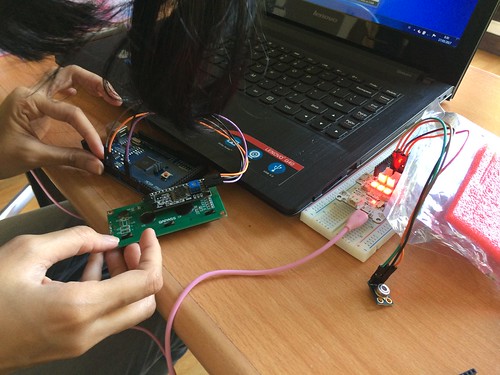 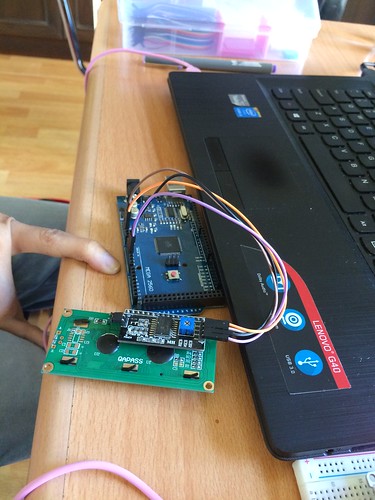 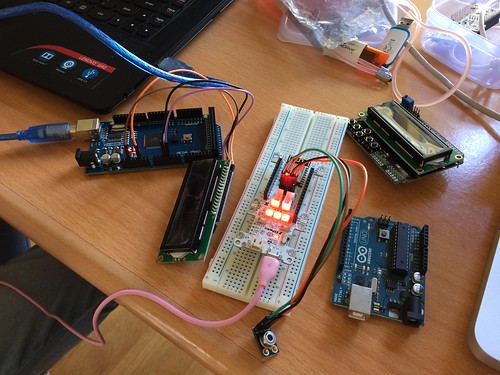 But when we connected it to a Mac, it worked. So we have to install specific driver for Arduino Mega USB on Windows 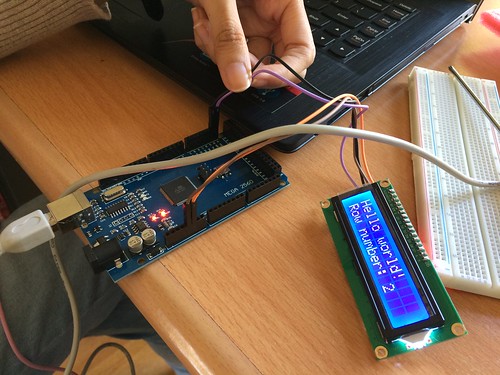 Moved to DHT11, and connected it to ESPectro 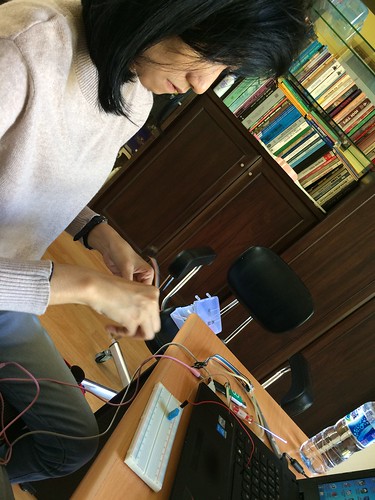 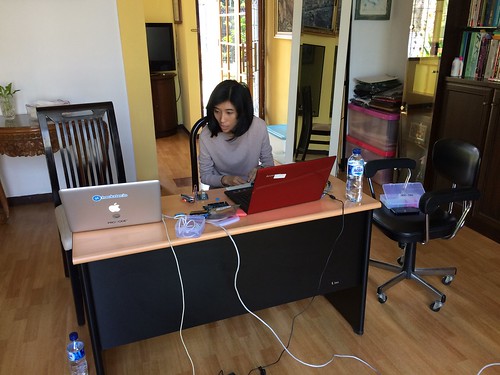 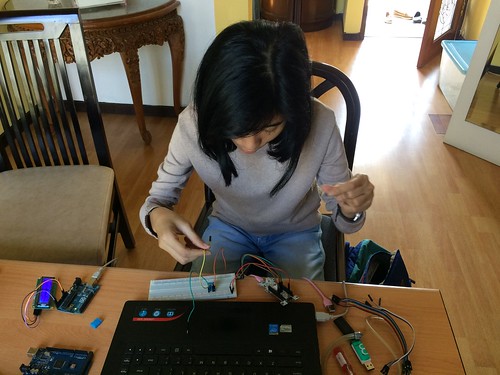 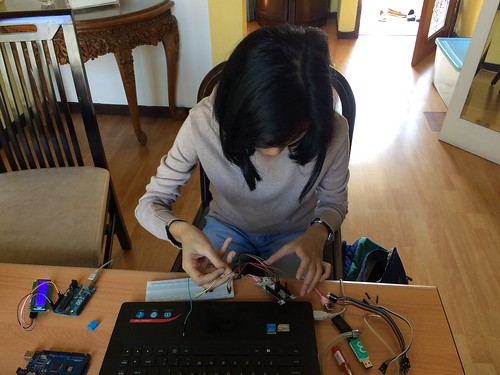 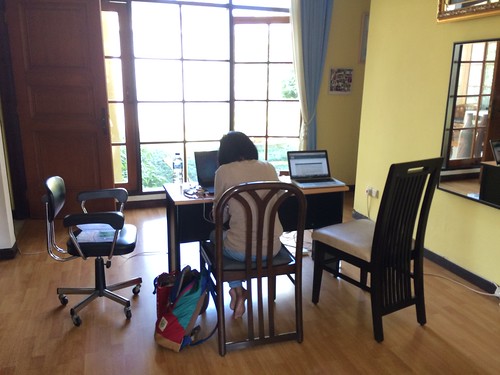 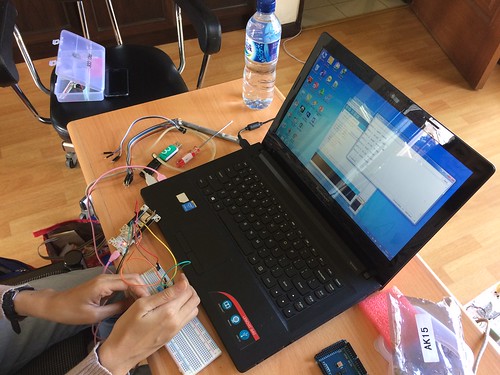 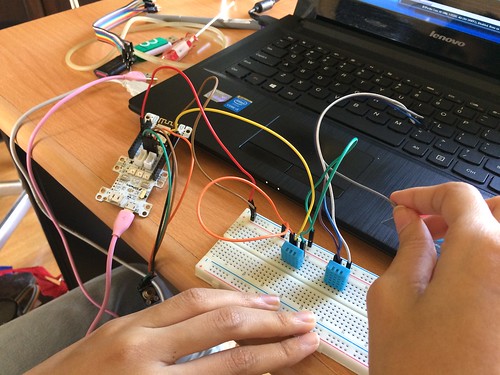 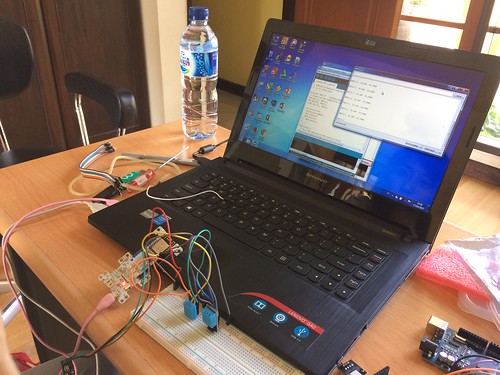 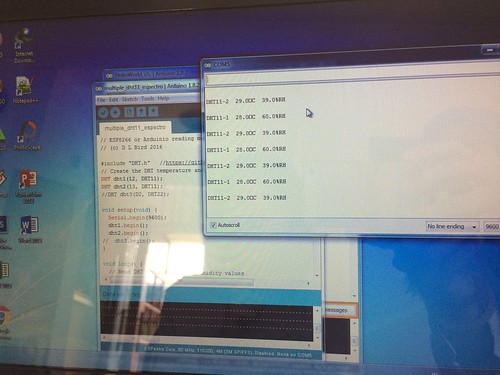 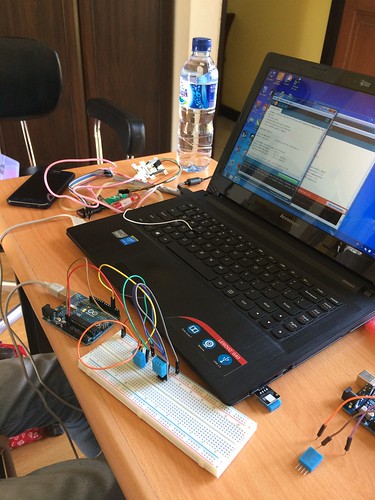 Worked but the second sensor reading was showing impossible values, which worked just fine with ESPectro. Need to debug this later! 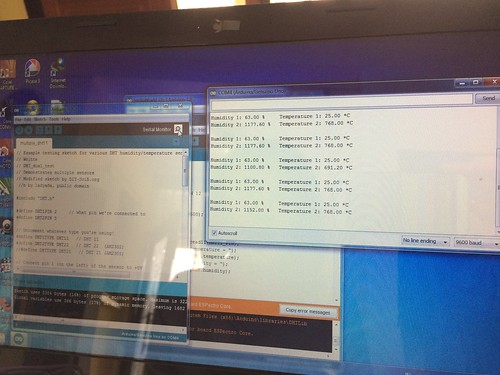 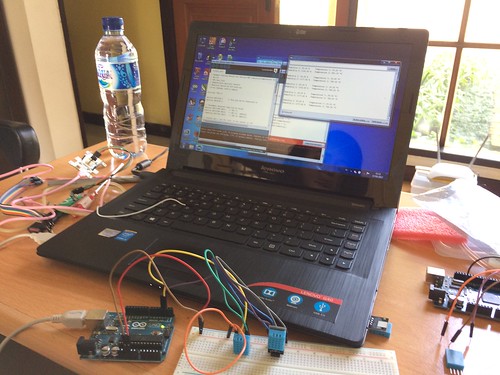 Then we learned some Python to read serial monitor and save it to a file (.txt, .csv, .xls) 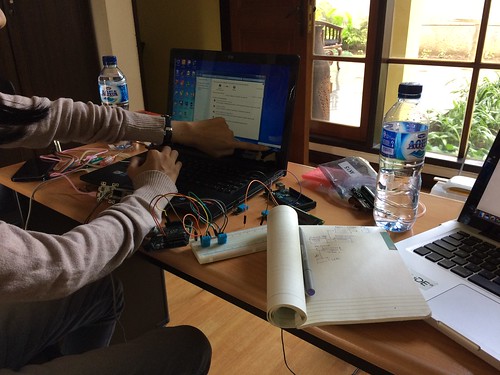 Like this, so then the data can be processed and analyzed 🙂 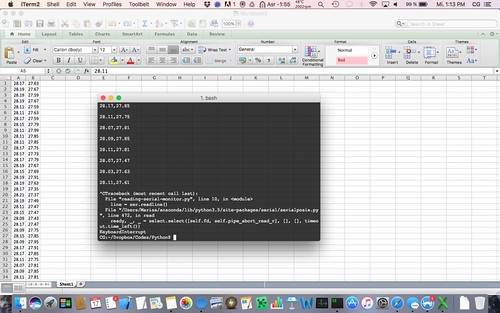