Today we have kids learn creating games, java programming, web programming and we do some research too 🙂 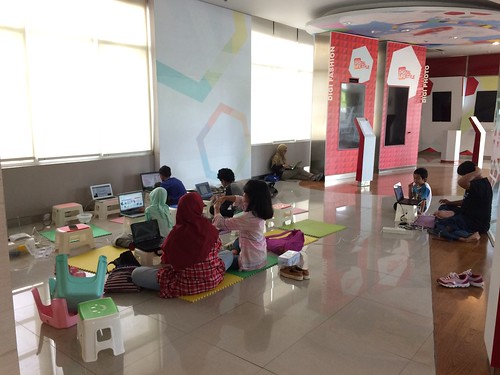 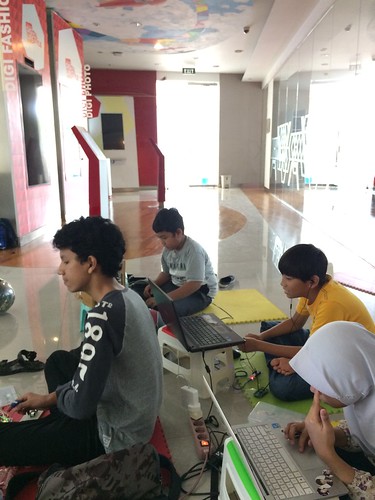 Nanin is back to continue her matching games in GameMaker 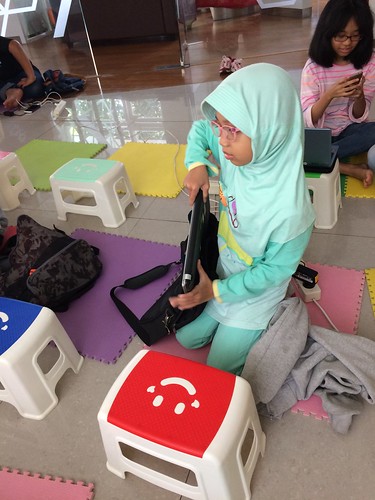 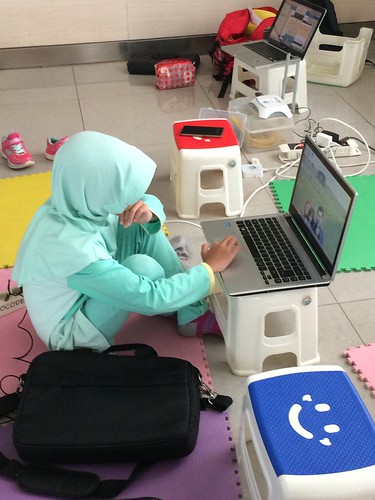 So she had to collect animal pictures 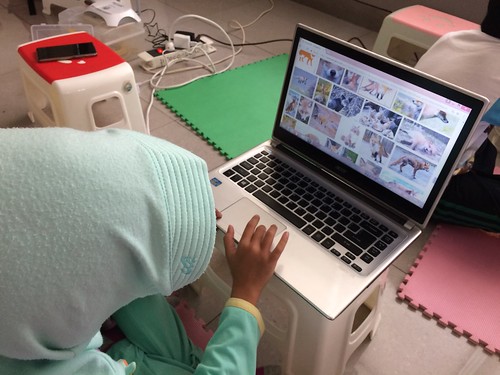 And resize it to fit in the size of the sprite 🙂 (Capt. Faris showed Nanin how to resize a picture) 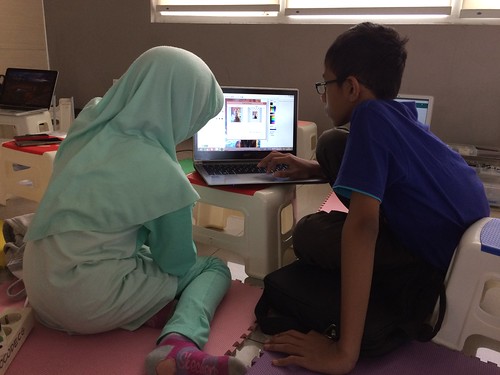 Tyo rode a bicycle to the class 🙂 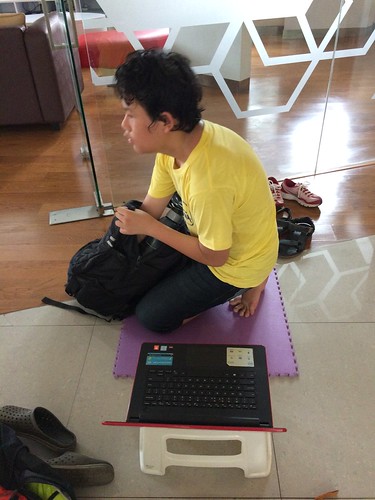 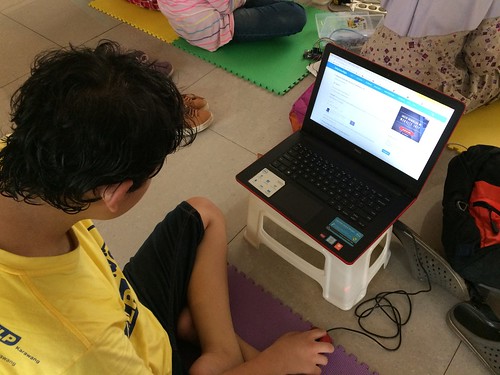 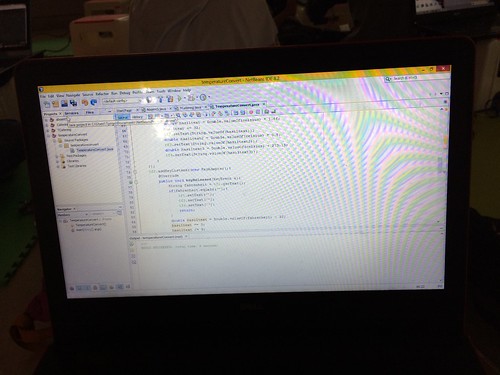 The code can convert temperature in Celcius, Reamur, Kelvin and Fahrenheit 🙂 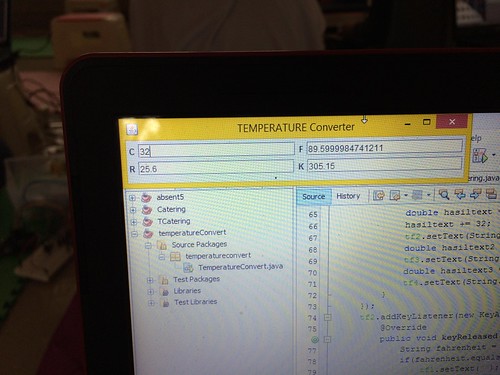 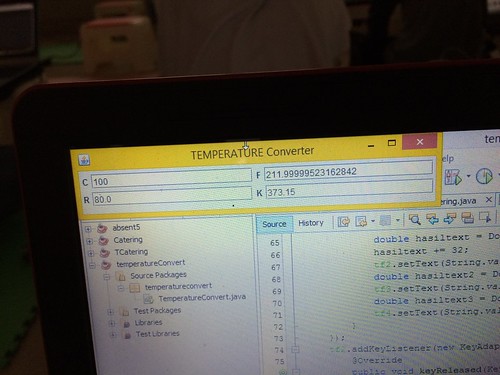 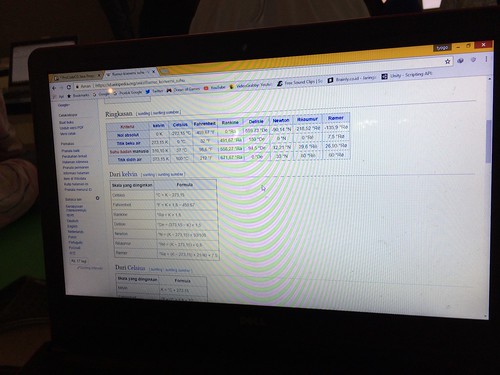 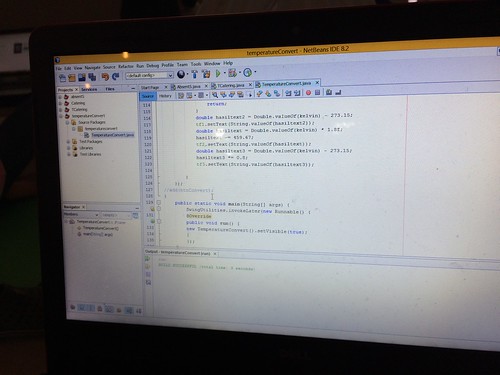 Tyo moved on to the next project: collecting weather data and save it to a file to be presented in an app in Java 🙂 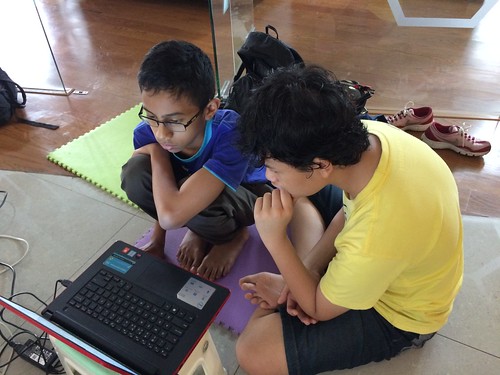 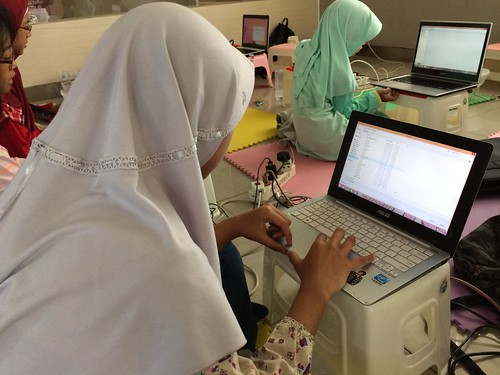 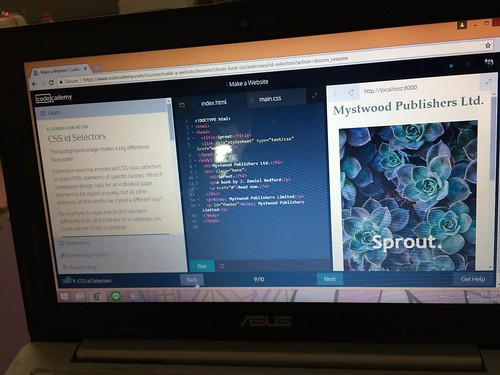 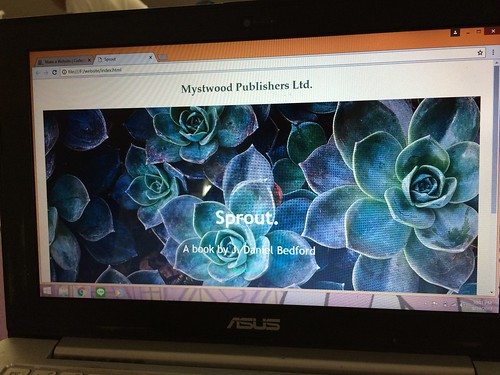 After two sessions of Intro to Programming, now Altair is ready to learn to create games with GameMaker 🙂 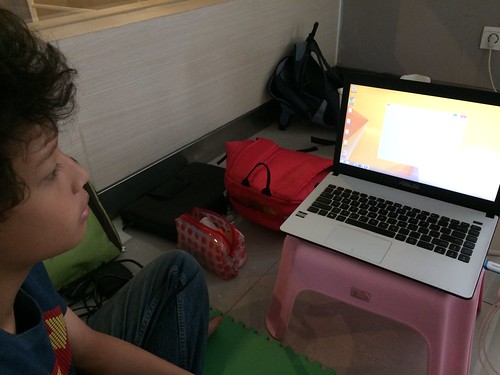 Altair has learned how to create sprites, objects, rooms and display scores 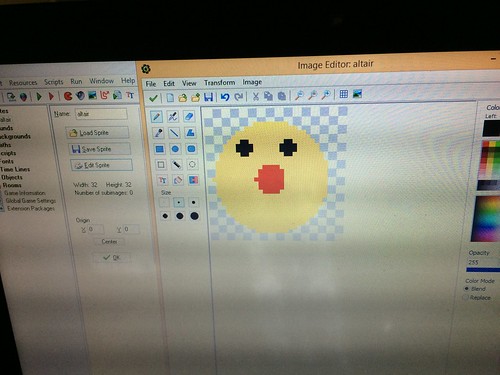 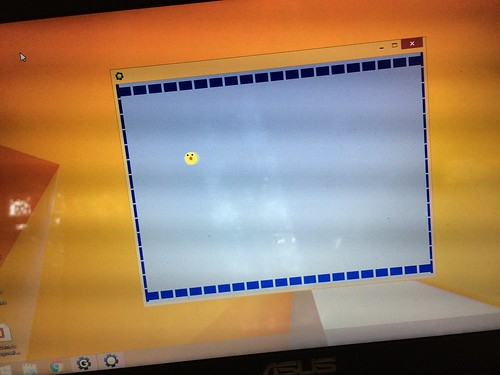 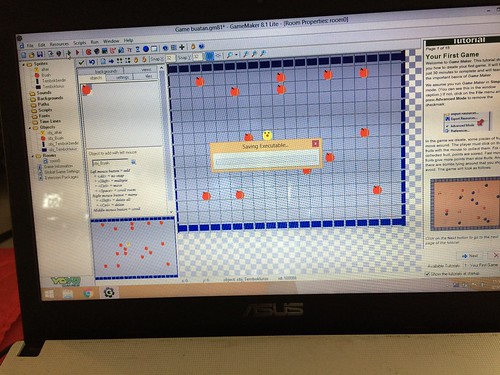 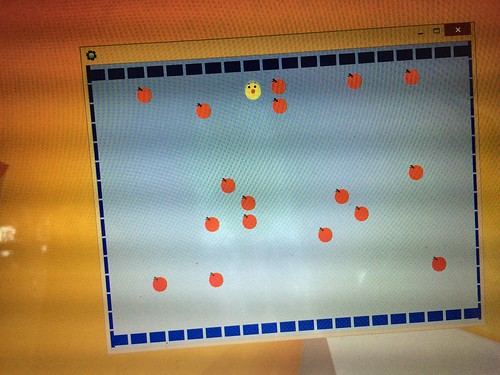 Altair proudly shows his first game to his dad 😉 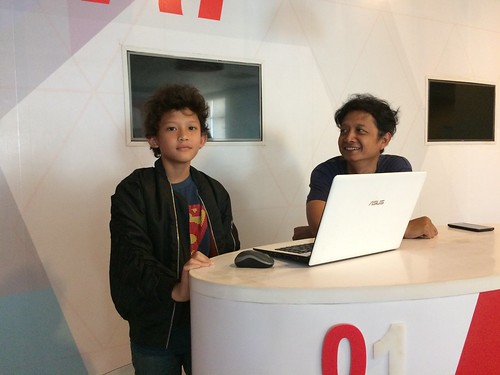 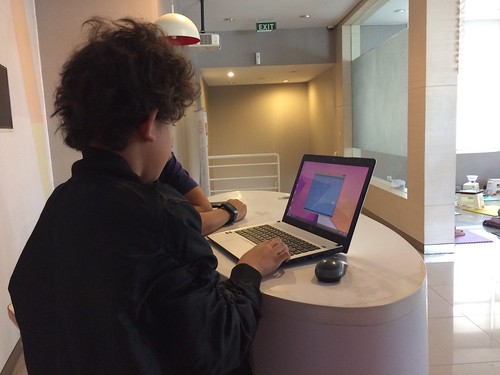 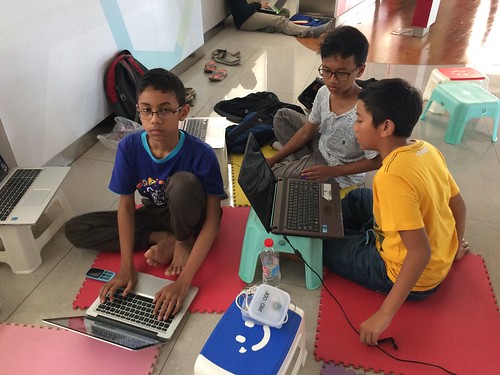 and create another awesome creature for the sprite 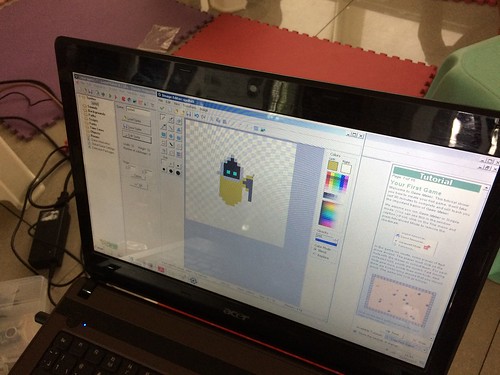 And Capt. Faris, as usual, is working on a research while also helping other kids 🙂 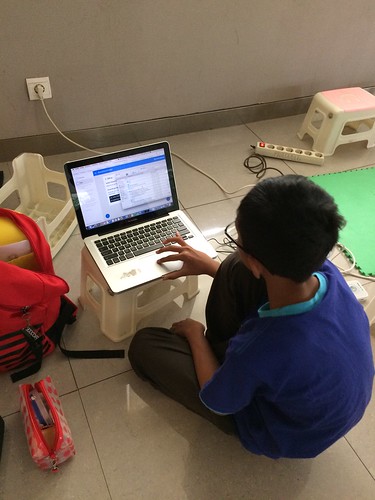 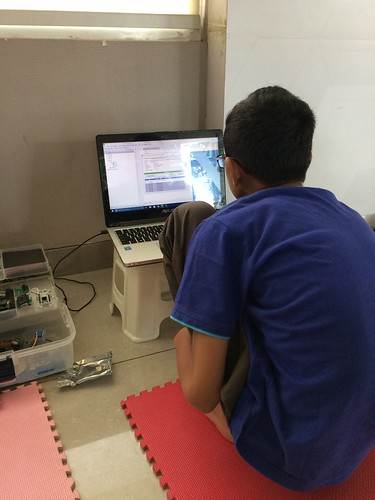 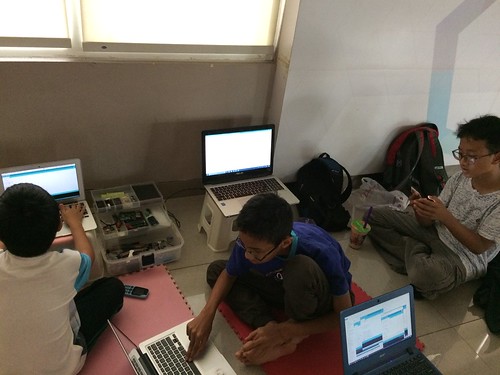 Will be back with more progress and updates next week 🙂