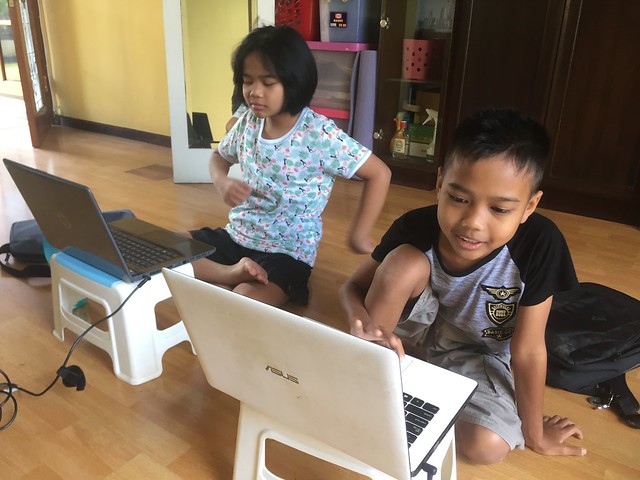 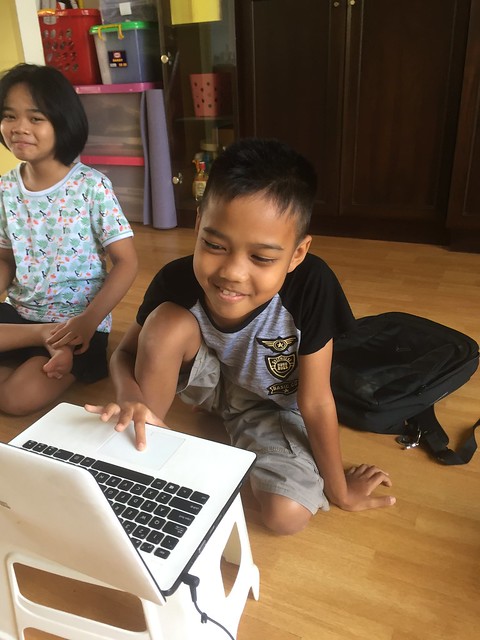 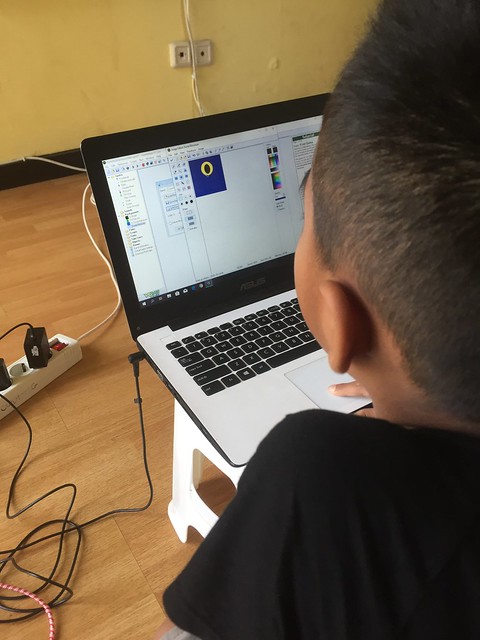 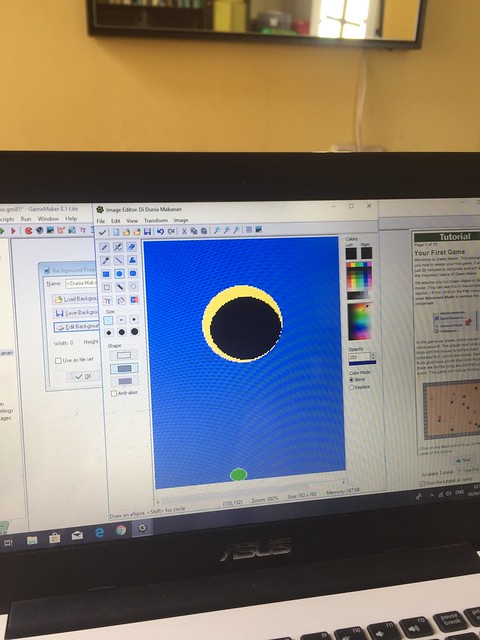 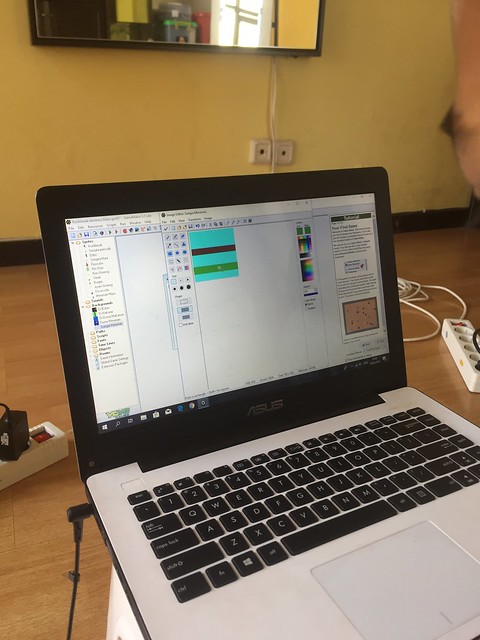 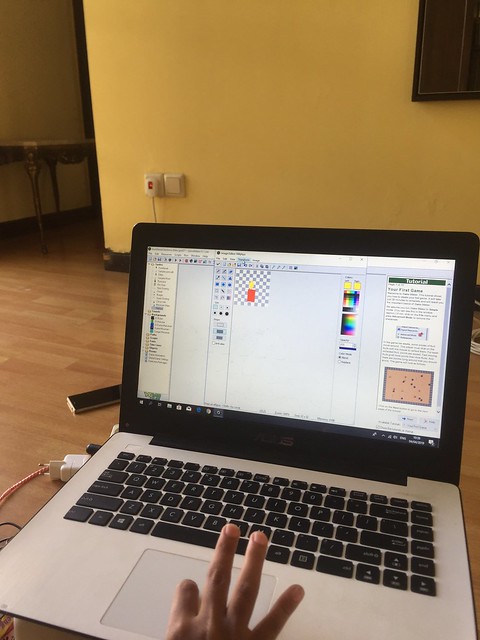 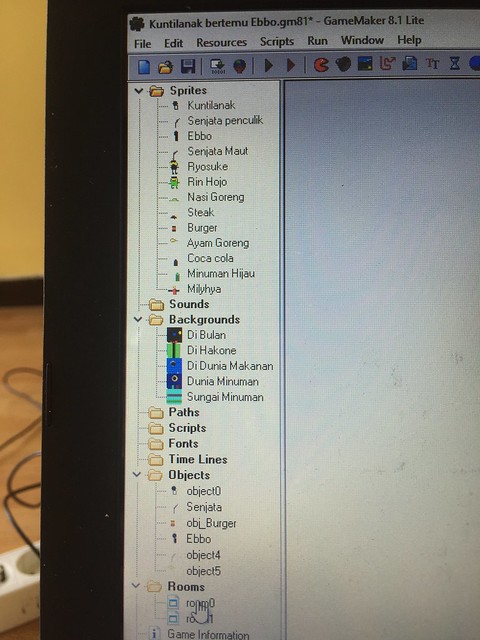 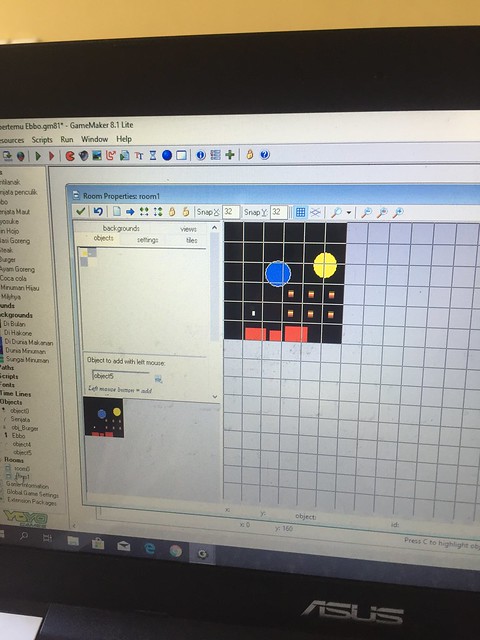 Kinan has great plans too 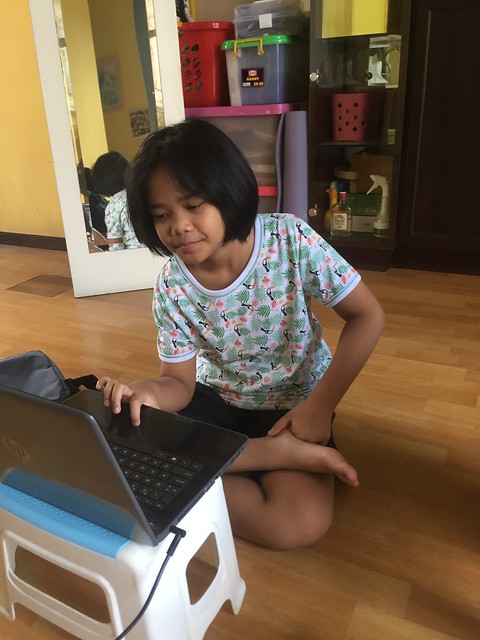 Kinan made a very detailed and nice background 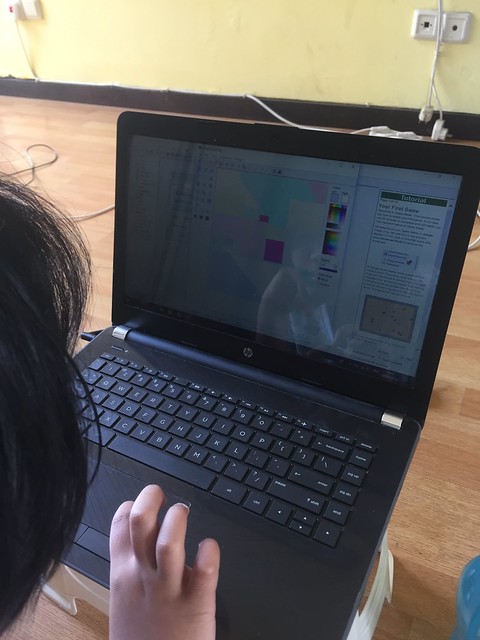 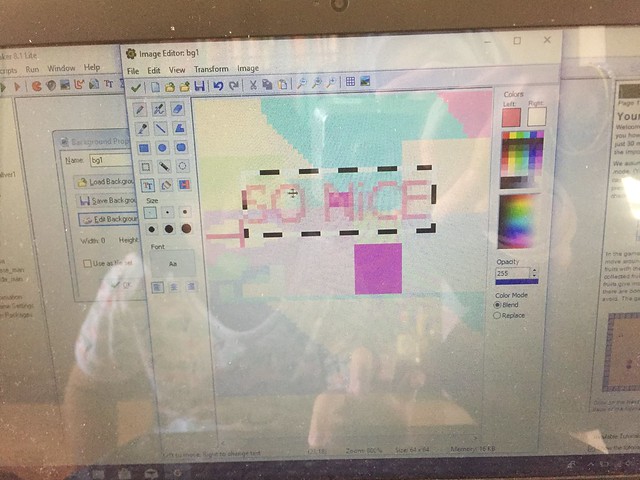 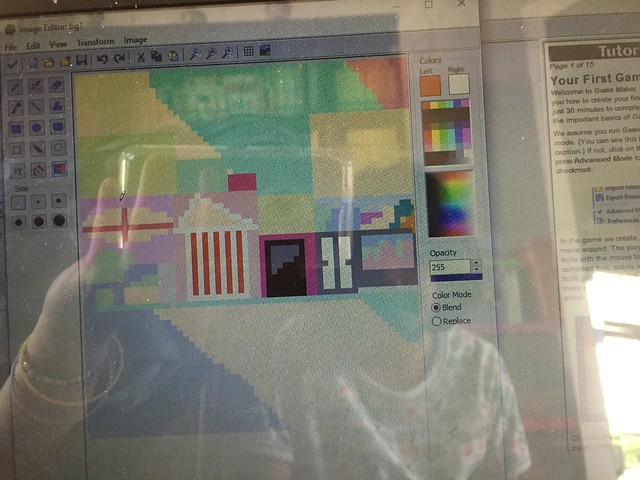 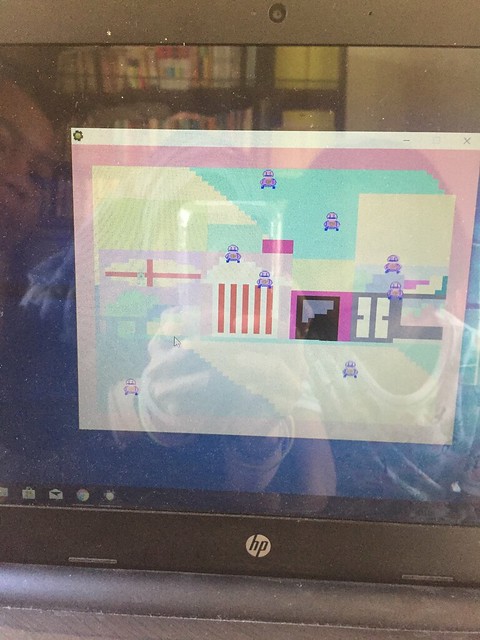 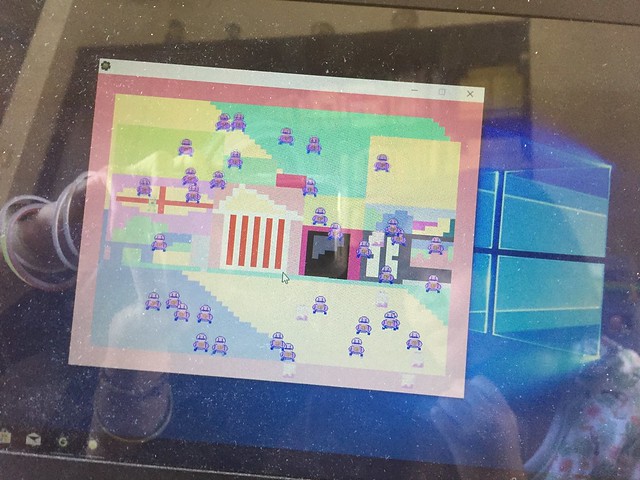 There’s no way to create a good game in a short time, we’re still going to work on this game next week 😉