While some kids are still in holiday, these ones are making progress in the class 🙂 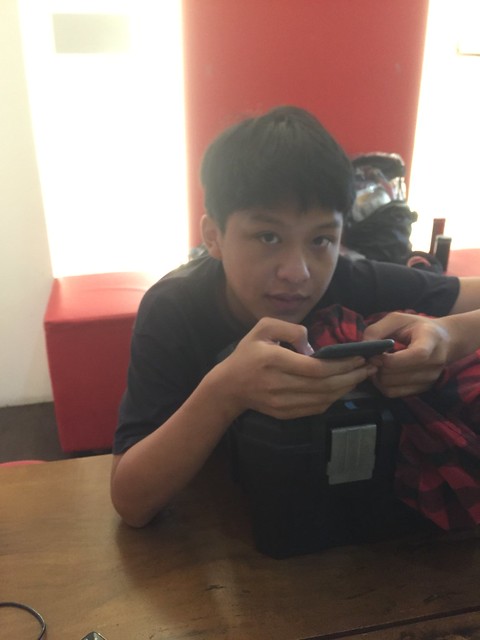 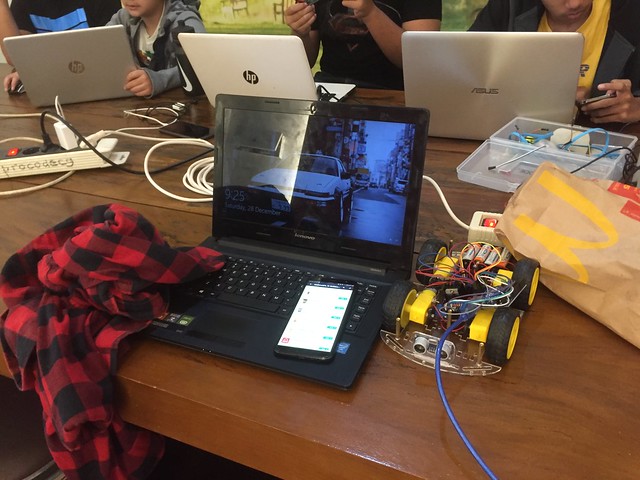 Capt. Faris helped to modify the code while Fadhlan testing the components 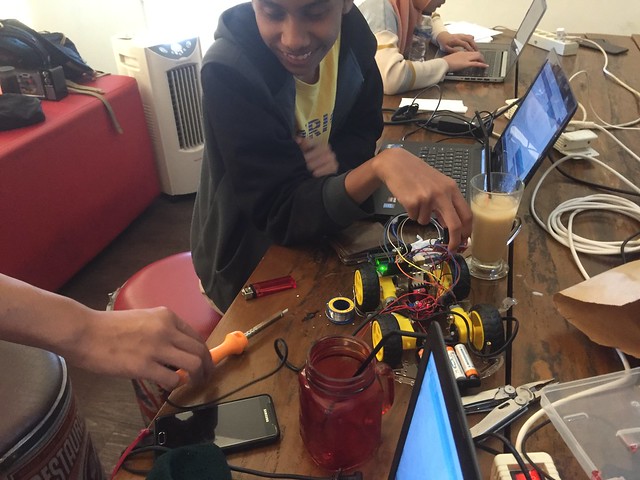 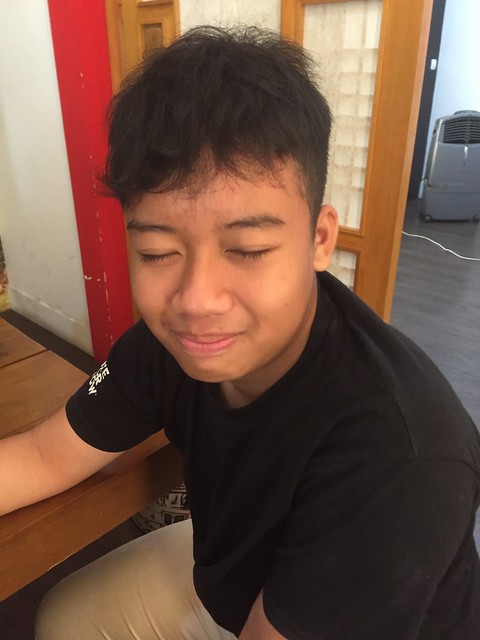 the project today is ultrasonic piano with ultrasonic sensor and buzzer 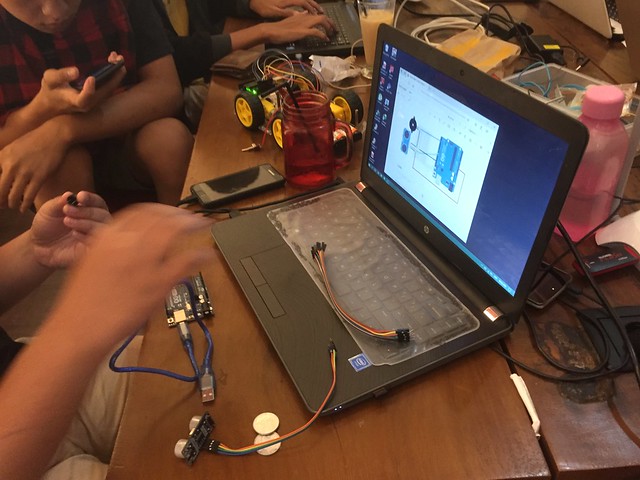 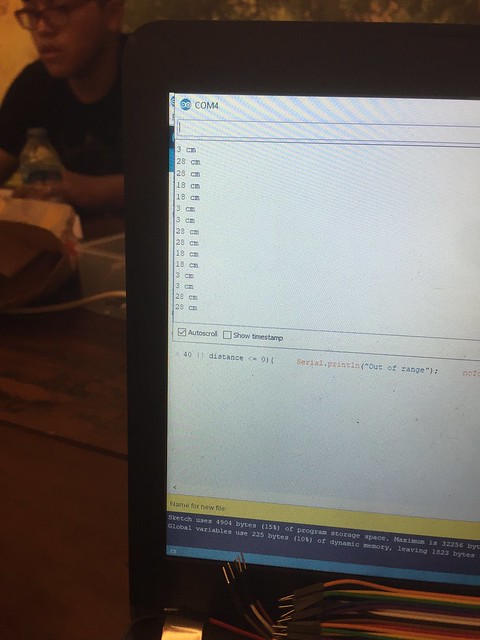 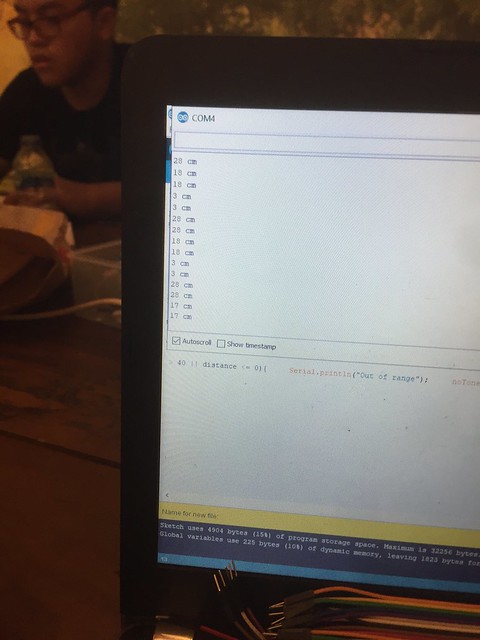 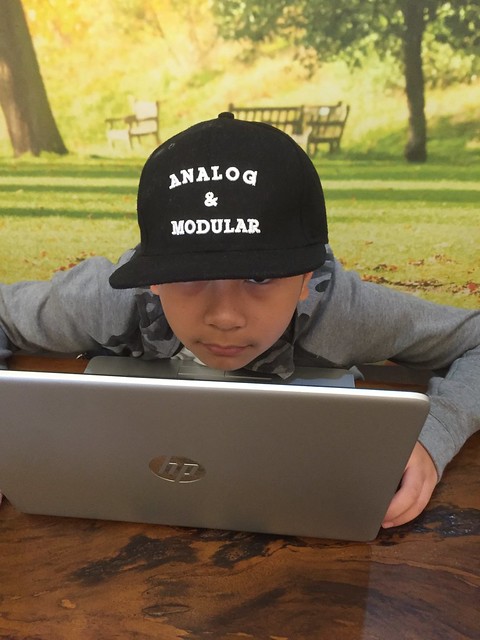 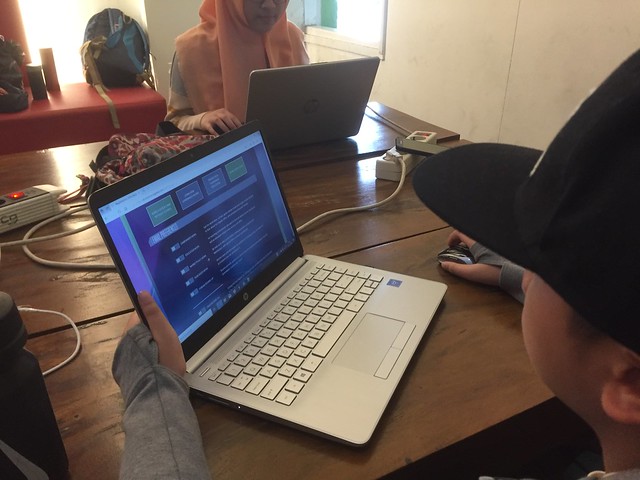 it takes some time getting used to Game Maker Studio. it is significantly more complex than the Lite version 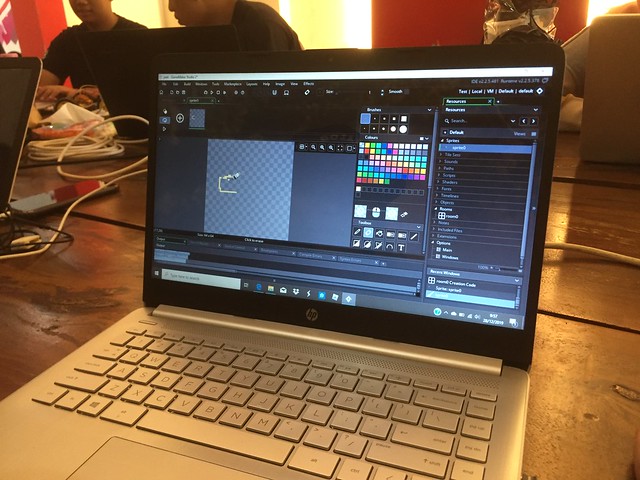 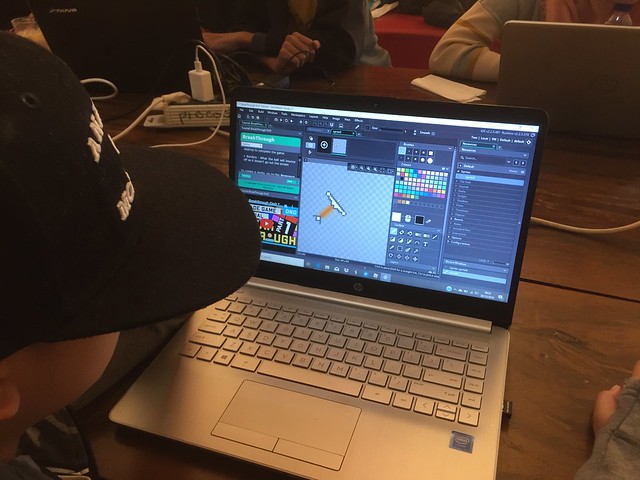 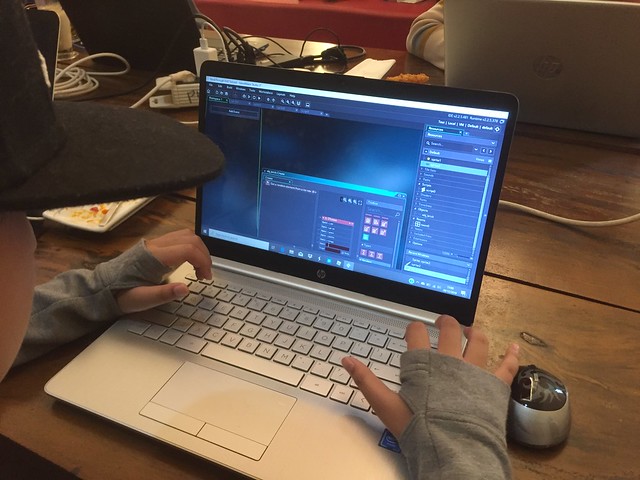 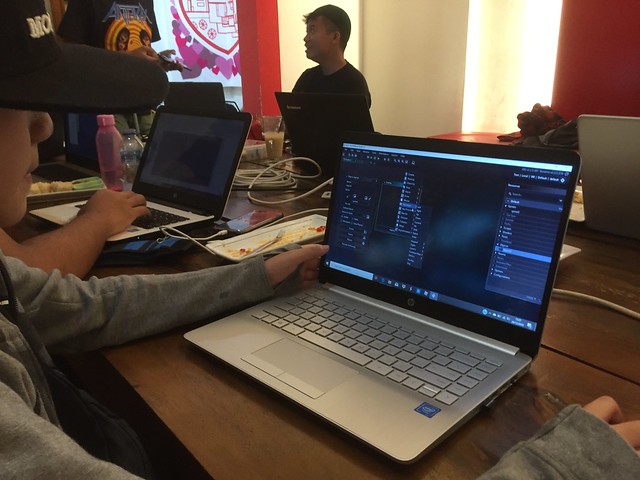 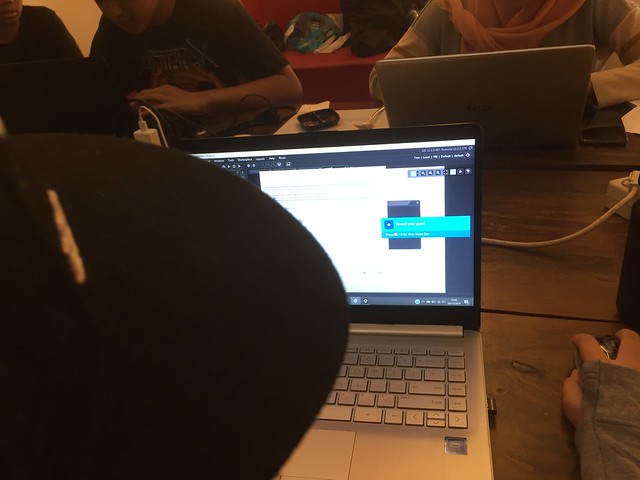 and after a while: Robbie’s first game created by Game Maker Studio 😀 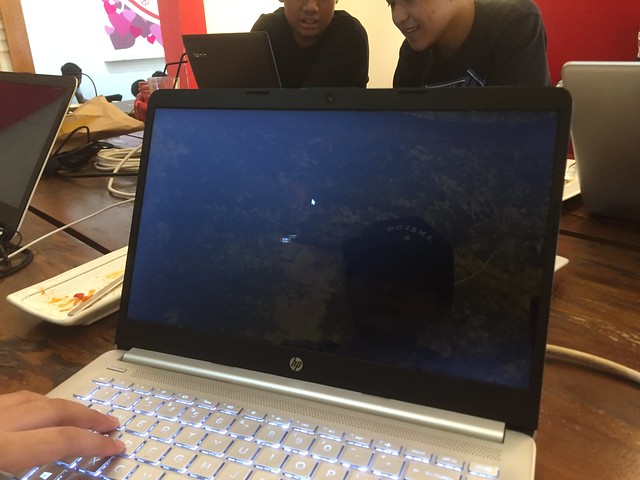 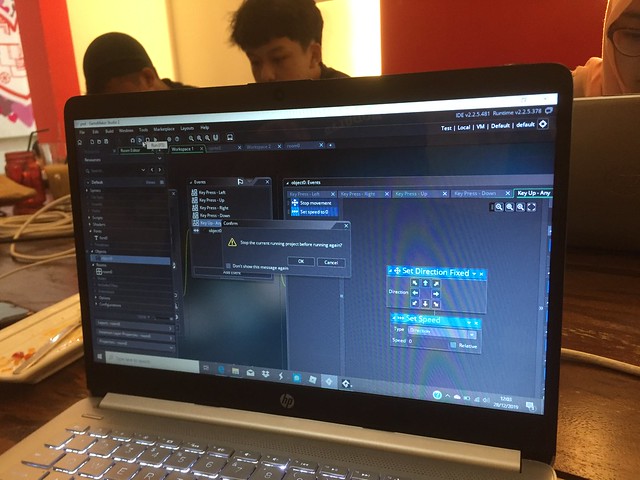 Capt. Faris is very busy today 🙂 He is assisting Djalu with GOLANG 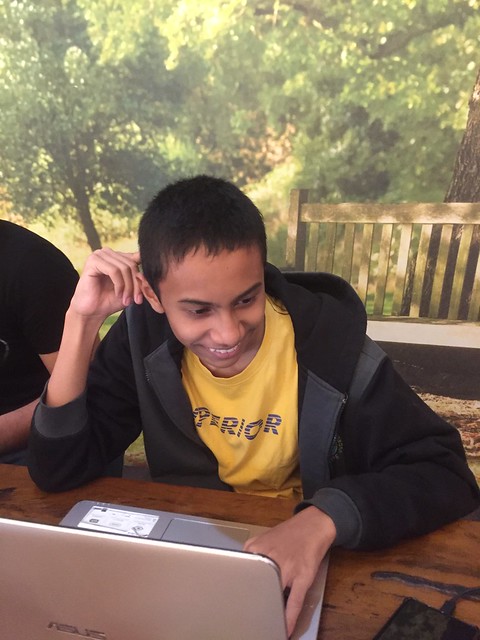 helping Fadhlan with the robot’s code, checking other kids and so on 🙂 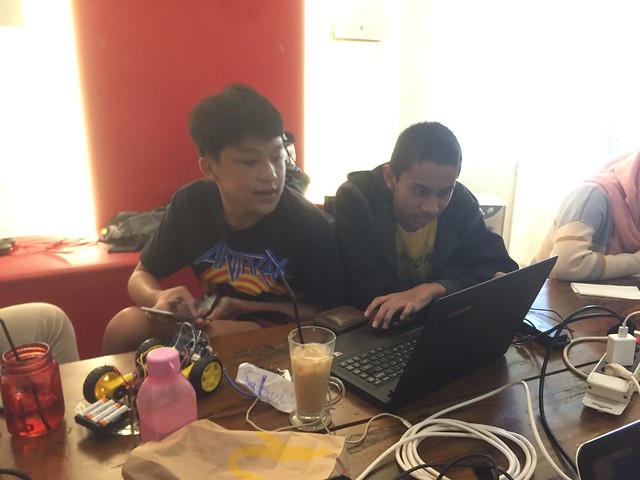 Yogi is building a track counter for the game 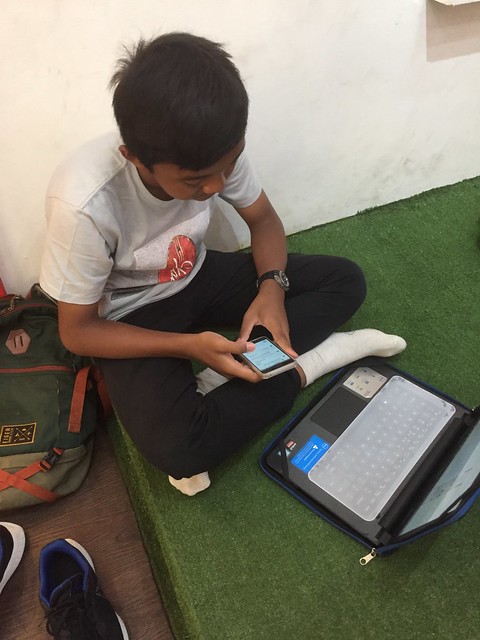 there are two options: creating invisible objects for each player that will increment the counter each time the player finishes the lap, or detecting each player object on certain coordinates 😀 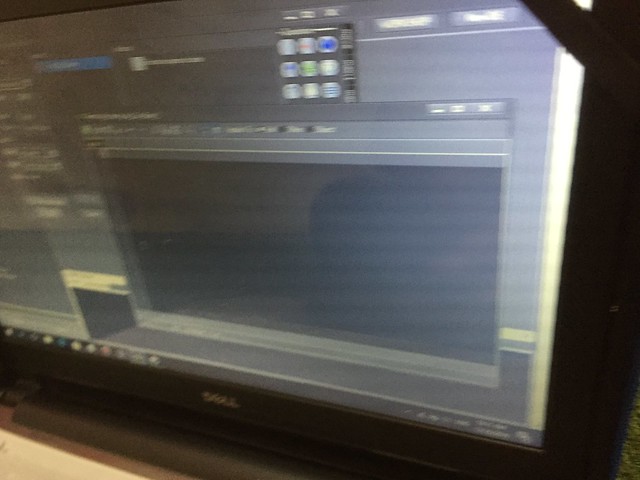 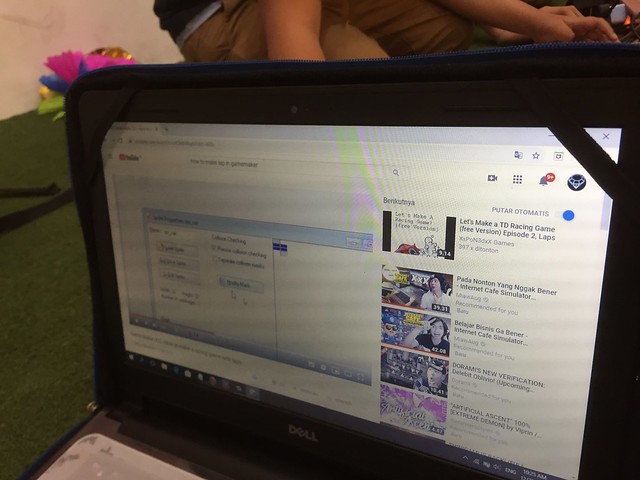 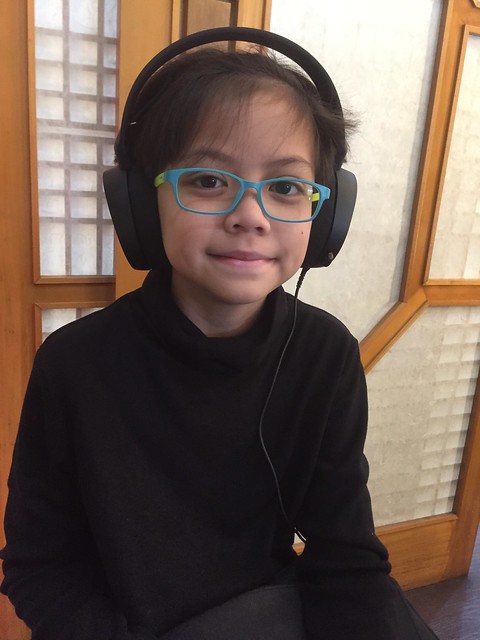 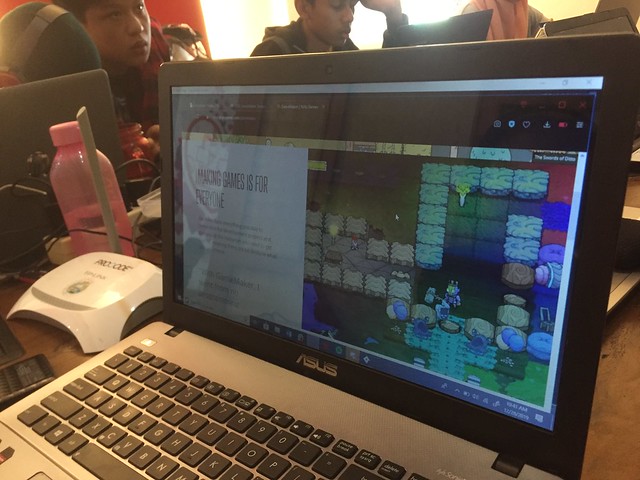 the other things run very well except the enemy. will figure out how to fix this 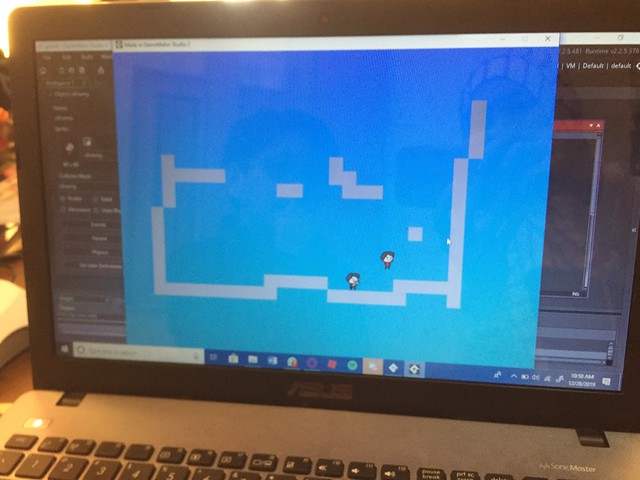 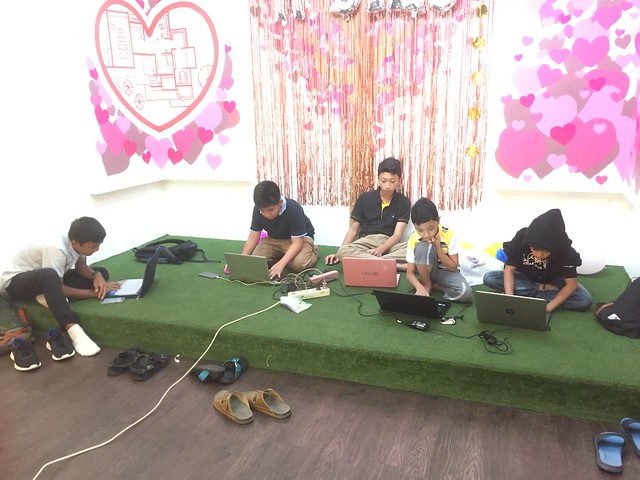 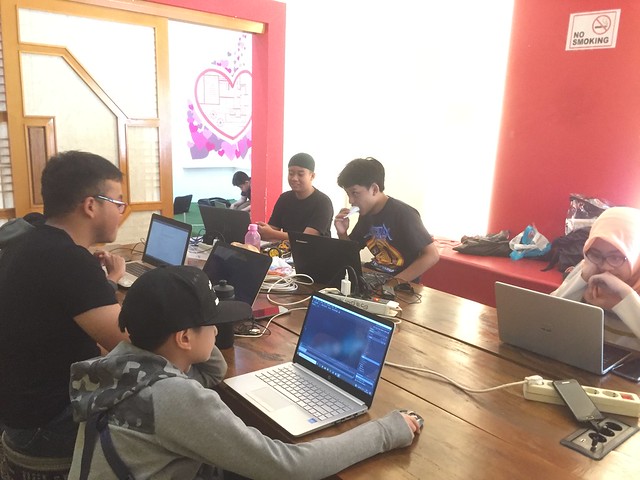