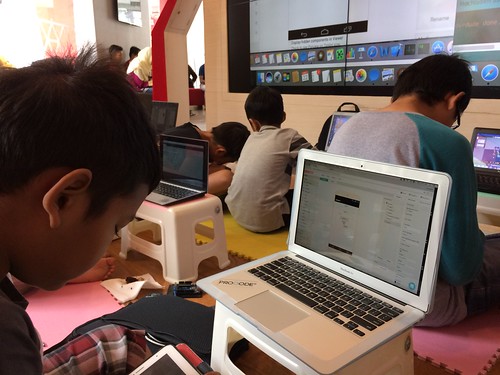 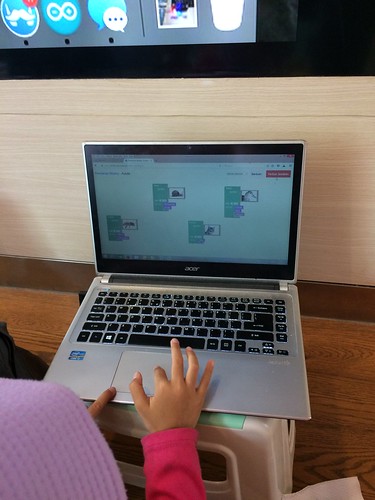 Rezvan chose to do Arduino Coding instead, well it is ok 🙂 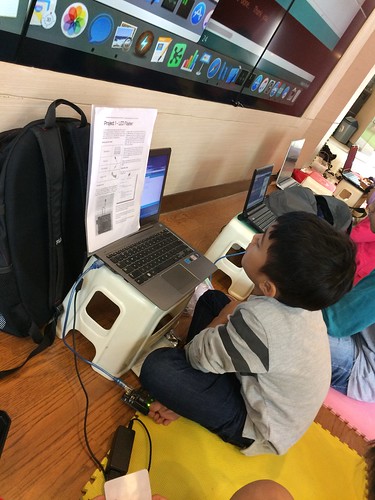 Capt. Malik was there to help 🙂 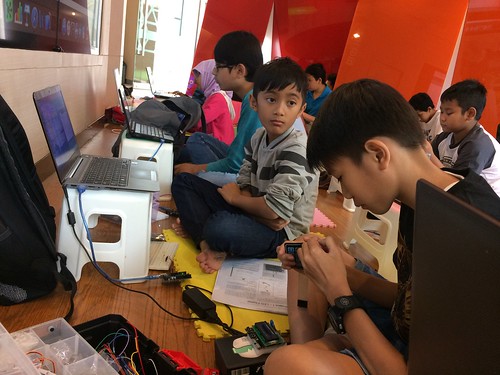 Vian had new idea to create a new game with GameMaker 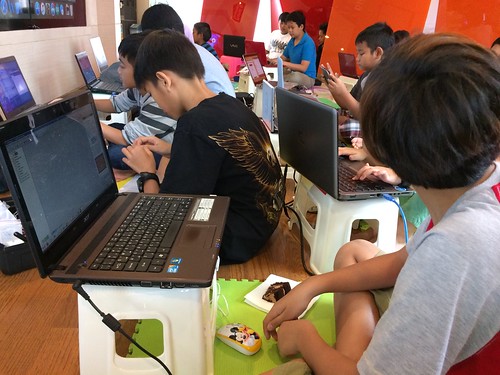 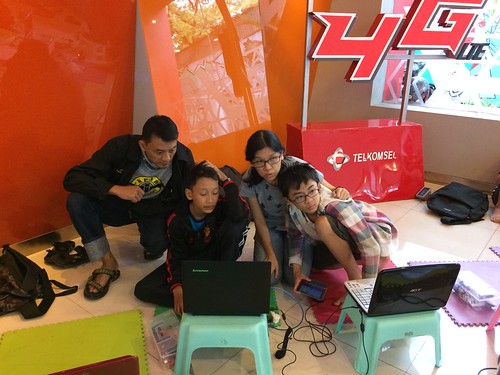 Areli create a new interesting game that was so hard to play because he puts invisible traps randomly so you almost can never win! 😀 Next week we will add scores and more levels 🙂 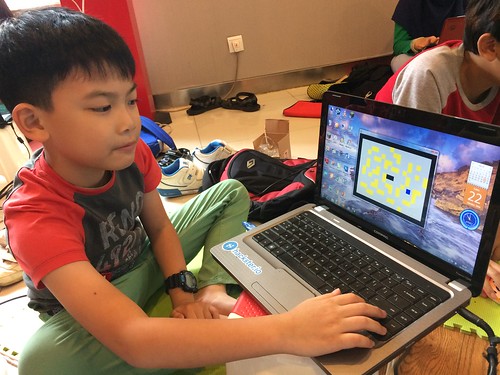 It worked! Rezvan has successfully made his own blinking light 🙂 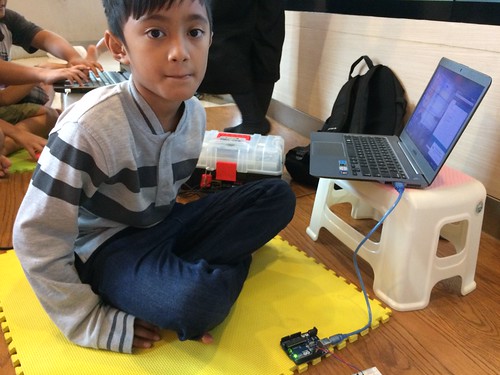 Some kids were not on the picture: Tyo was working on guessing number games in Java (while also working on his game project in GameMaker) while it took a while for Ozan to install Java on his laptop 🙂

We still lots of things to explore next week! 🙂 See you again!