Today we learn more about encryption! 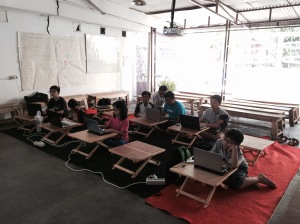 We continued on Caesar Cipher encryption and decryption 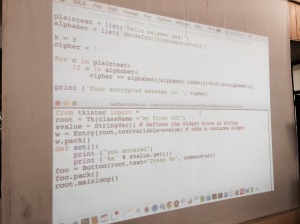 we learned how to do brute force too 😉

Kids were given this ciphertext to be decrypted with brute force.

And they solved it! 😉 (with some scratching head 😀 ) 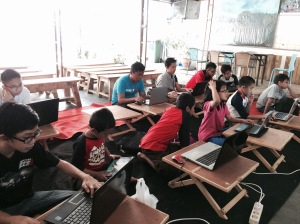 Kids were given some examples of virus too. Just to let them know what can be done with programming. With warnings that they should use their knowledge for doing only good things. If they want to create their own virus they better make good ones 😉

Kids were also being updated about Ransomware. And how they should not ever take advantage from other people in a bad way like creating virus so they can make people pay for the anti-virus or encrypting files of other people and make them pay to get it decrypted. 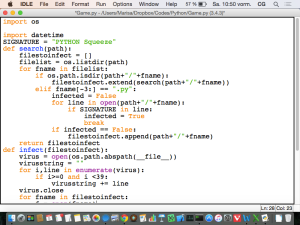 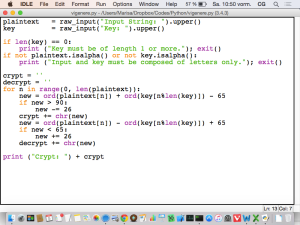 And this is some sample of the encryption.

Next week we will do some coding in Minecraft! To give the kids some break after learning hard the last 4 weeks 😀