Today we have an astronomy communicator and founder of langitselatan, Avivah Yamani shares about “Science and Technology for Astronomy” 🙂 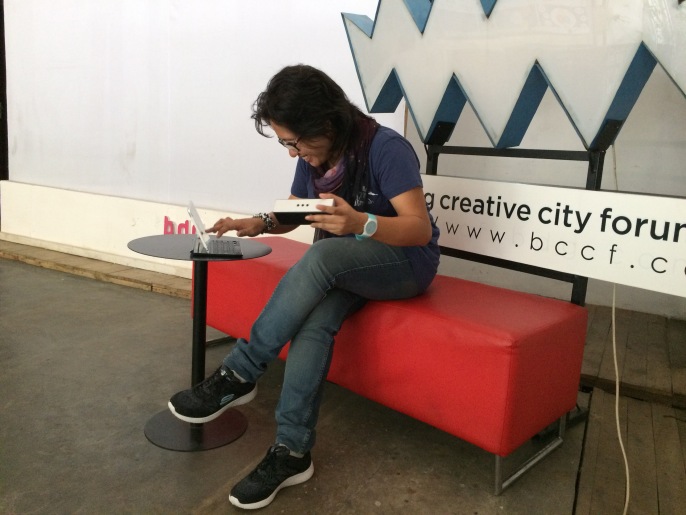 Astronomy is a very interesting discipline. It starts from the earth 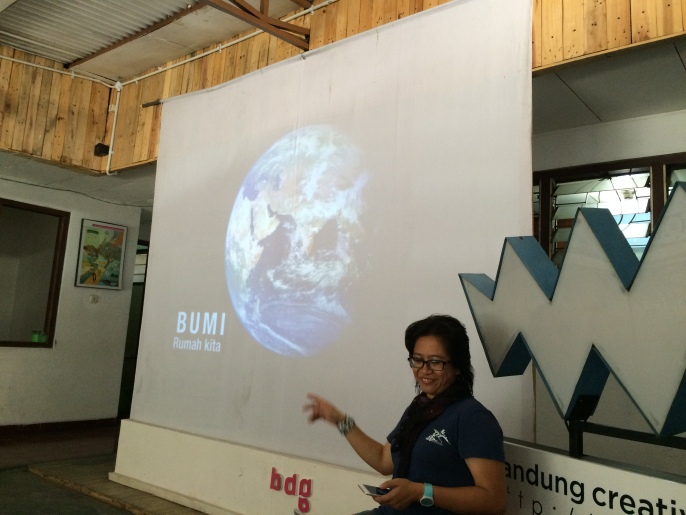 to millions of galaxies..

That leaves one big question unanswered.

It is interesting to see astronomy on the past 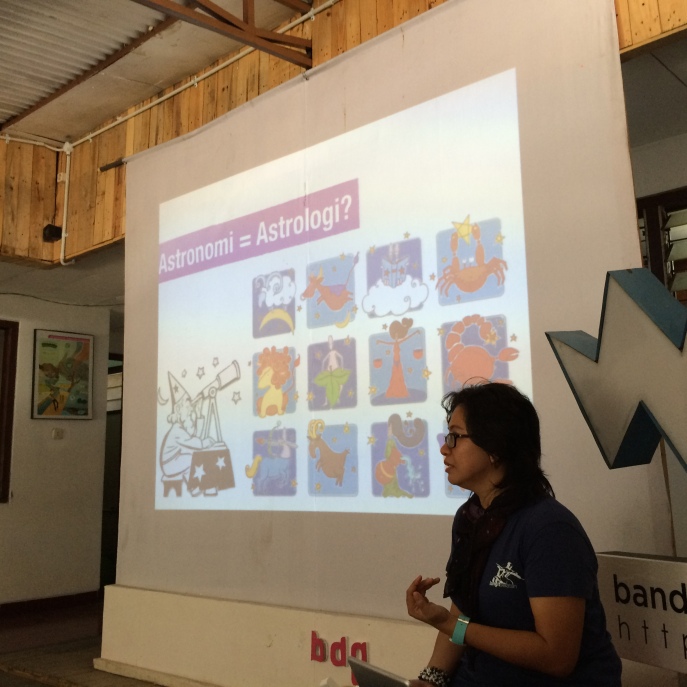 to the astronomy today

Astronomy is very useful to learn other subjects and disciplines

It can be collaborated with anything

langitselatan was established based on these facts

Started with Centaur on 2005, langitselatan is surviving until today

langitselatan uses new media to communicate astronomy to the world

It also implements astronomy in the real world 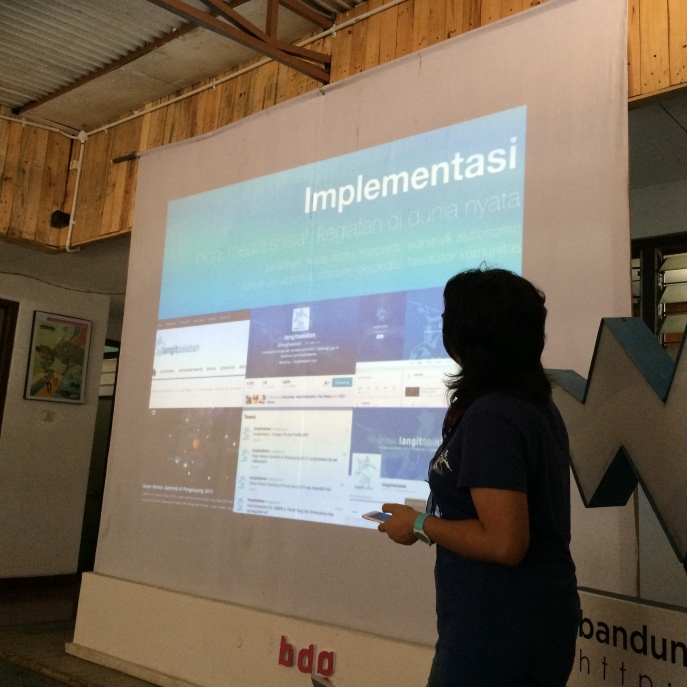 e-book and games are some products created by langitselatan to implement and communicate astronomy to people. 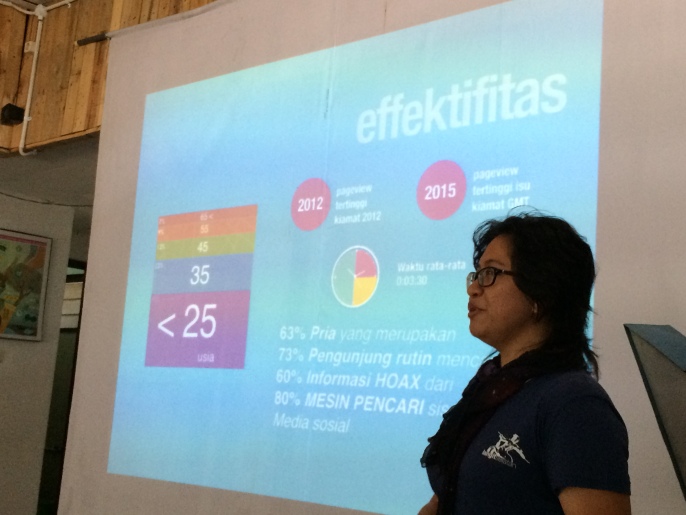 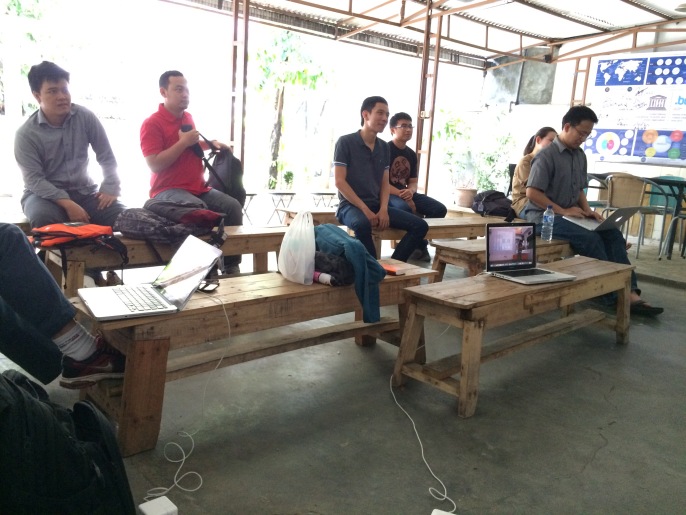 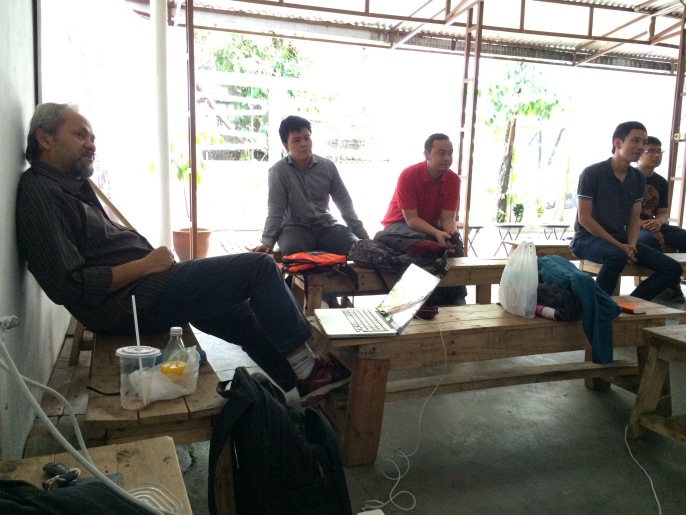 Some statistics to describe the profile of langitselatan 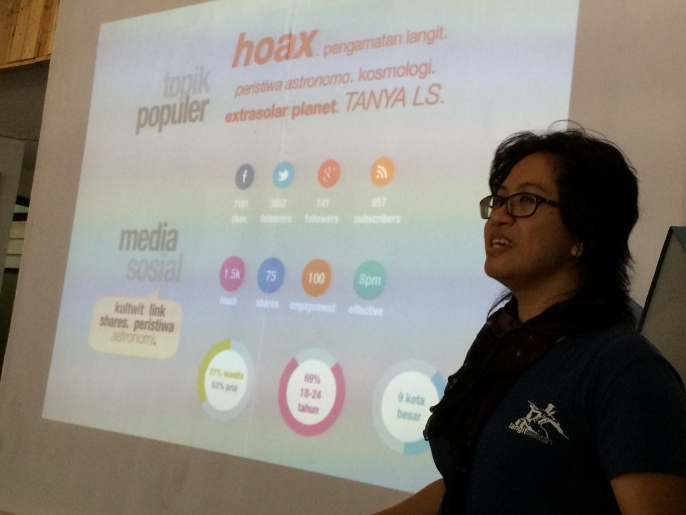 And we are also informed about the upcoming total solar eclipse 🙂 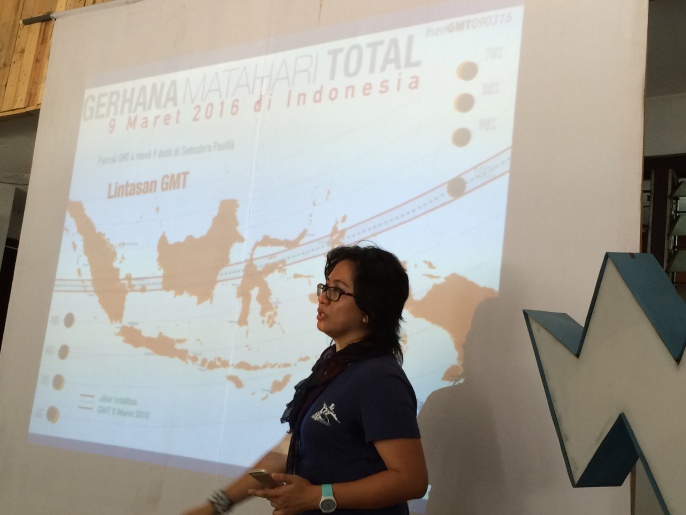 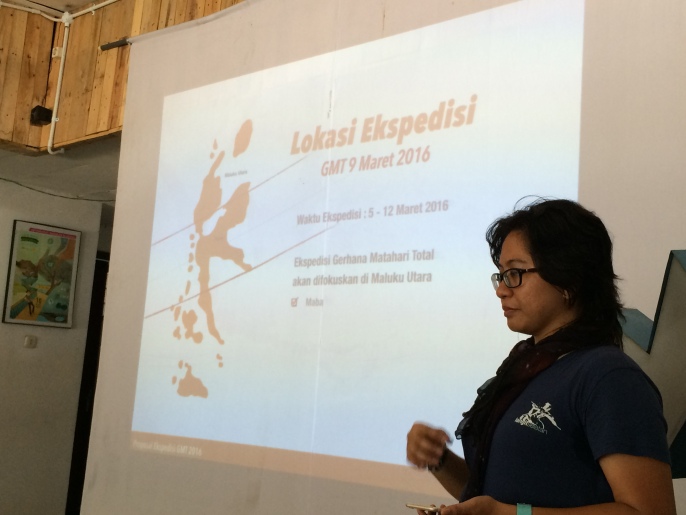 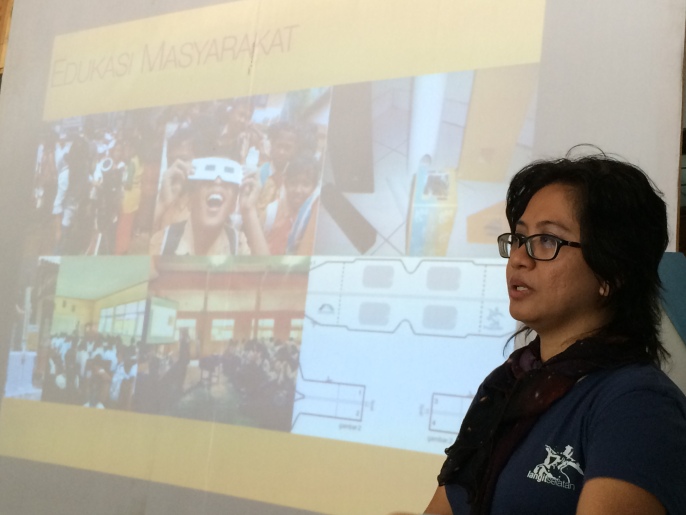 but sure, with lots of challenges to overcome

Wow, we also learn how eclipses happen in some period of time 🙂 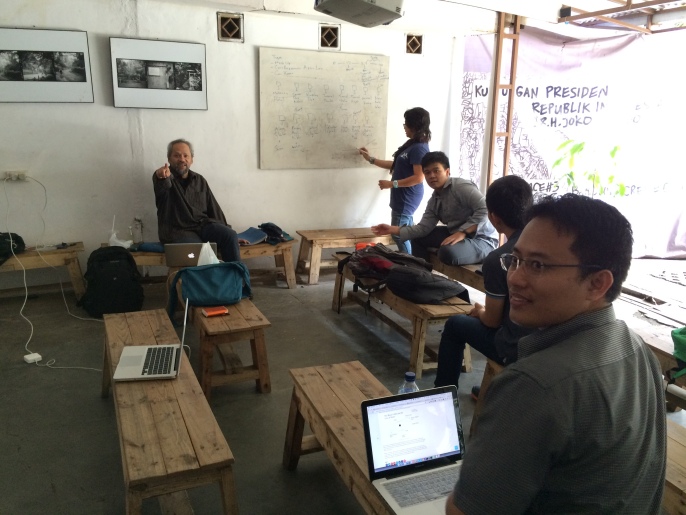 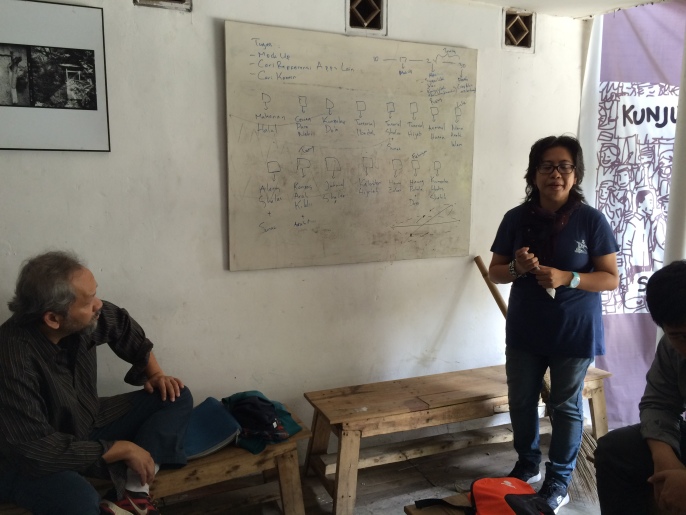 And this is us! A bunch of happy galaxies making a constellation of a happy universe 😉 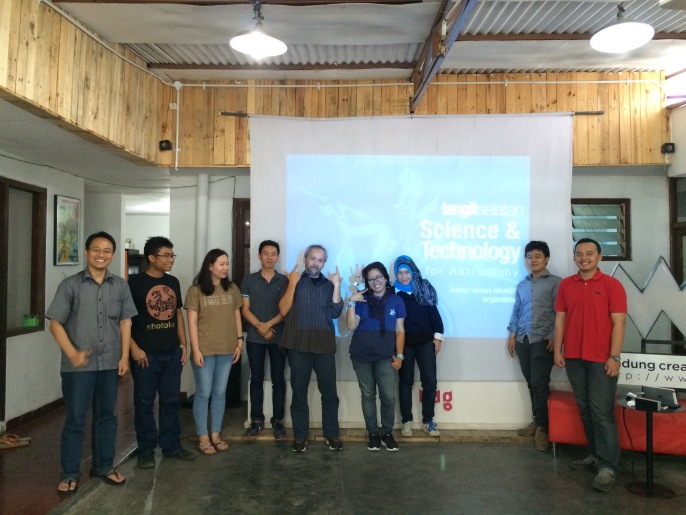