Today we started the first day of Family Coding Crash Course on Arduino 🙂 These are Sadid and Razin, they are brothers and they are so interested in coding 🙂 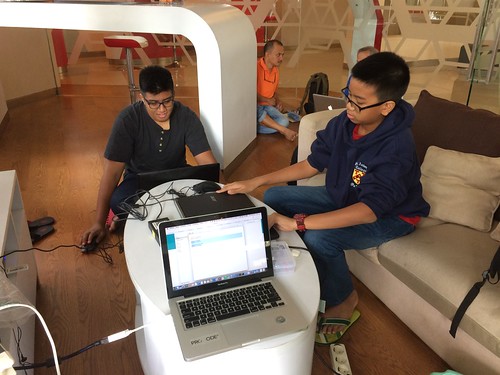 On the left, Pak Bullit Sesariza (the uncle, who are an expert in programming) and on the right is Pak Budi Rahardjo, one of the mentor of today 🙂 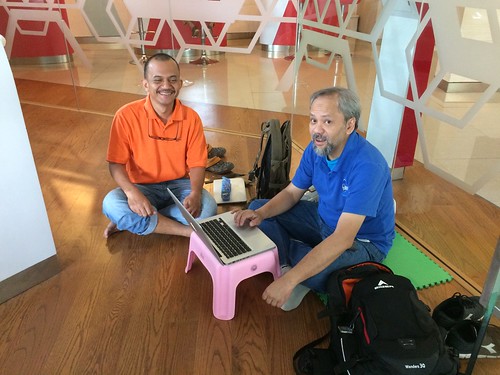 The course will be from Mon – Fri. We only had these two for Monday and Tuesday but their mom and aunt will join us on Wednesday and Thursday. 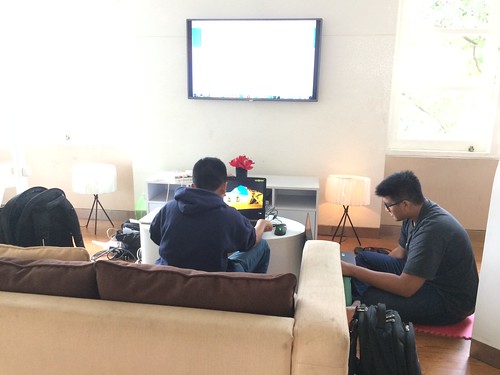 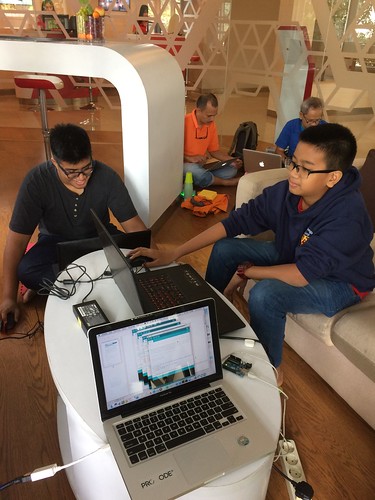 Then we do the Blink test to on board Arduino LED. 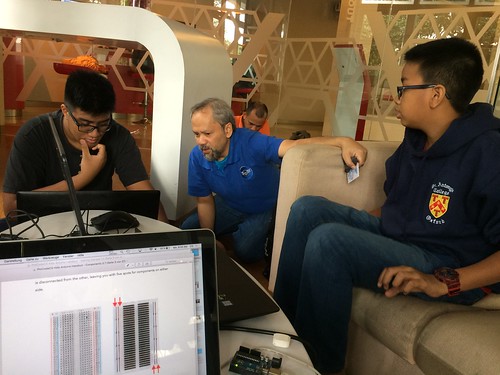 We learned about breadboard, resistor (and how to calculate the value) and  LED, and then we connected Arduino to a breadboard with LED an resistor and made it blink 🙂 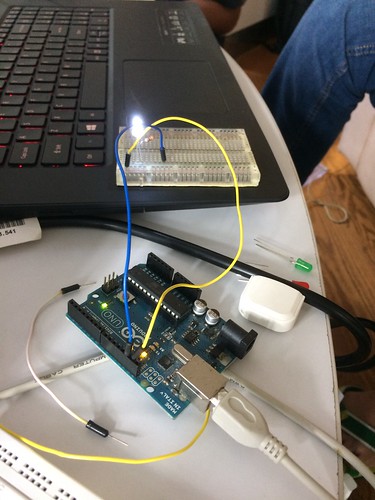 Then we add more LEDs and resistors 🙂 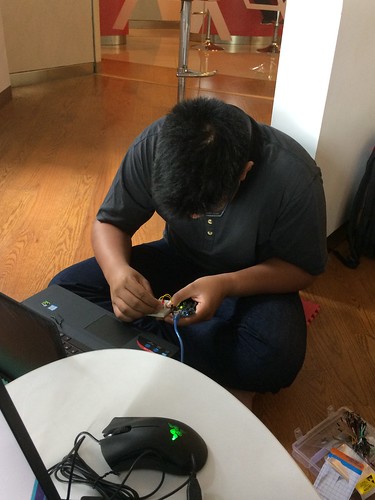 It was supposed to be 8 LED but the breadboard was too small, only 4 LEDs fit 🙂 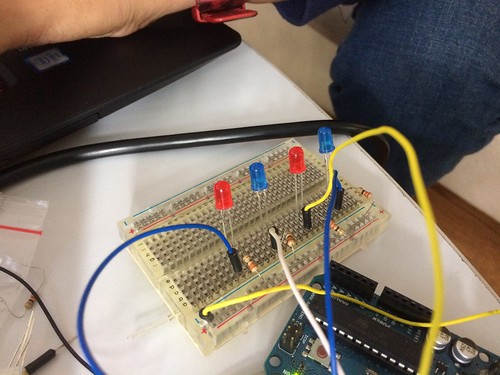 After Sadid and Razin got the LEDs blinking (in one way and many ways), we use a LED module 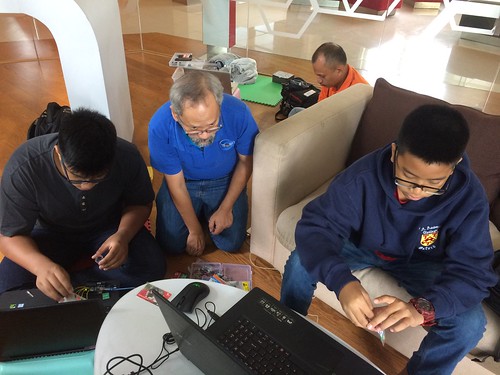 ProCodeCG LED, which is a hassle-free way to play with LED (without having to deal with those jumpers and resistors LOL) 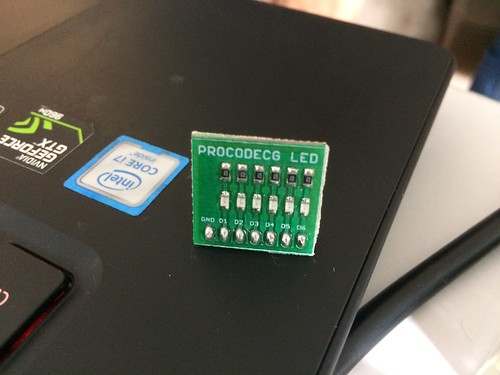 The previous code uploaded to Arduino worked right away (notice that only 4 LEDs activated :)) 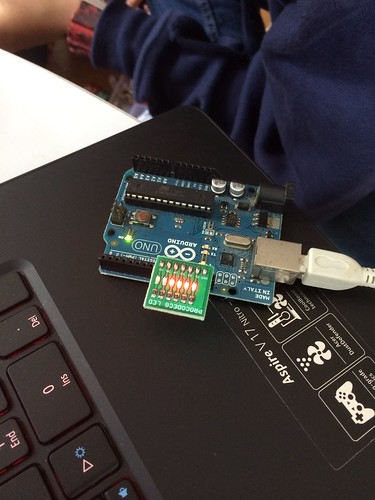 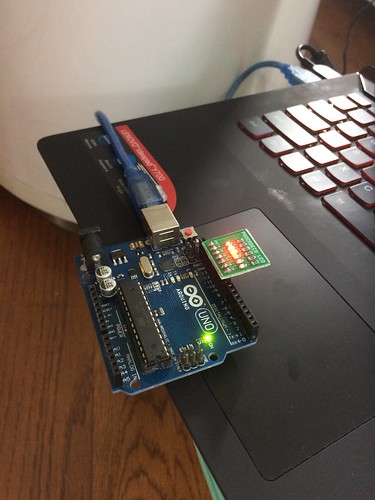 We had a great time 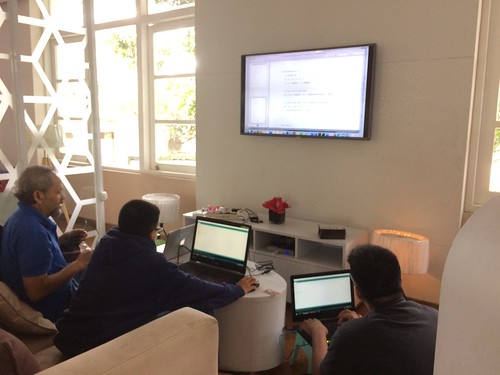 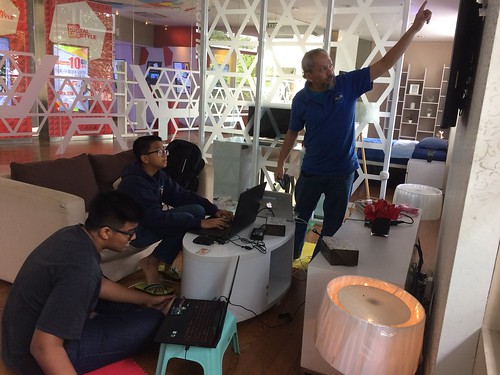 We will learn how to use button and RGB LED tomorrow 🙂