Hello! Today we got newcomers 🙂 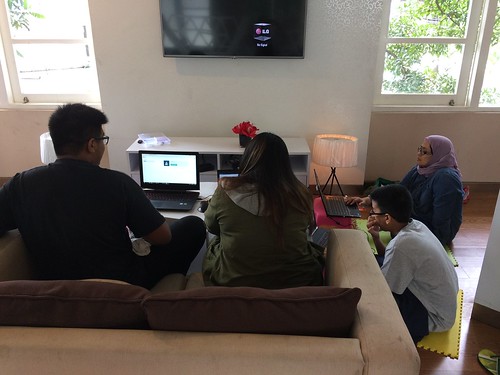 While the newcomers start catching up, Razin continued developing his website he started yesterday 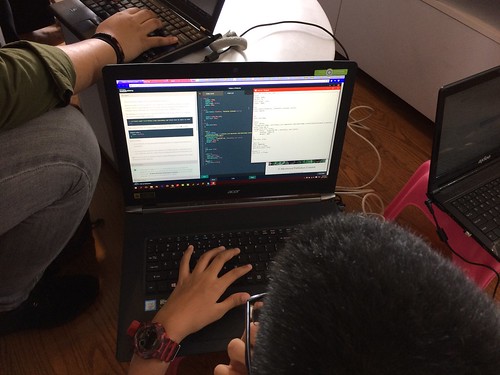 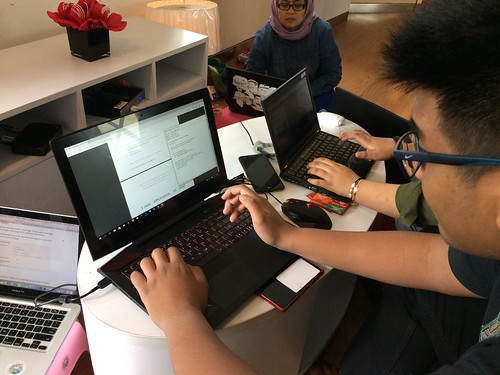 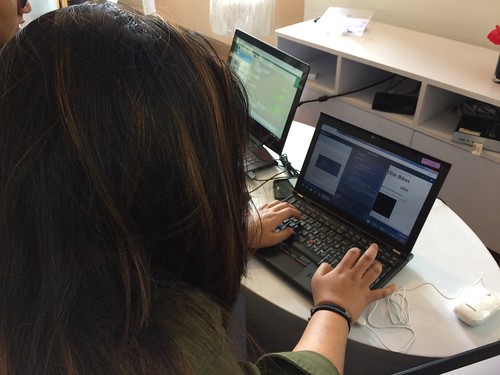 She created two files: .html and .css in no time 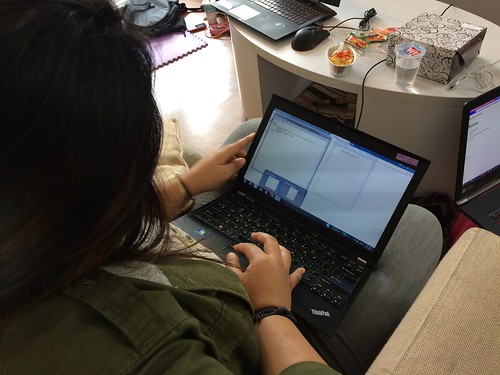 And she was doing the same thing as Razin 🙂 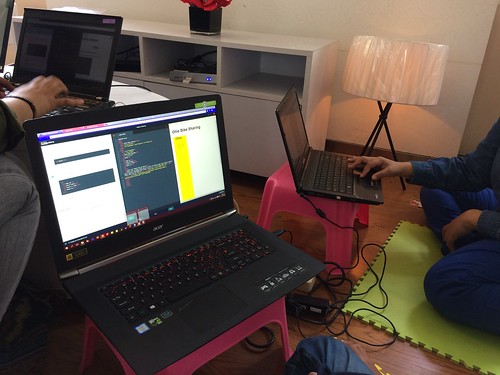 Bu Dita was also working on HTML and CSS. She had learned so basics before so she had no problem in catching up too 🙂 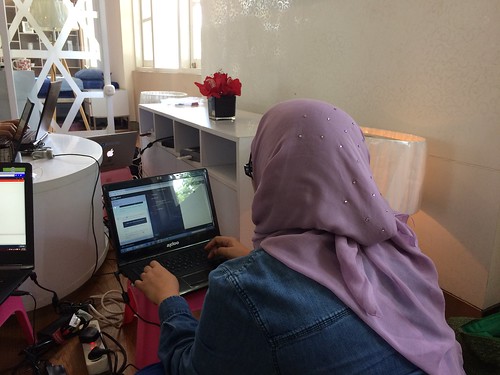 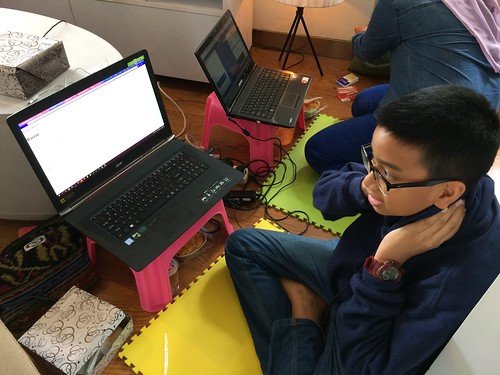 Like different browsers will respond differently, or different video encoding would not show up 🙂 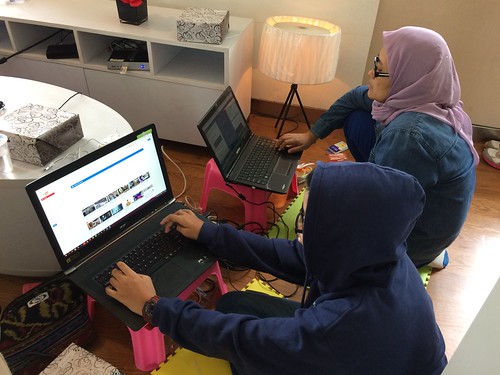 Sadid took a break for having meals 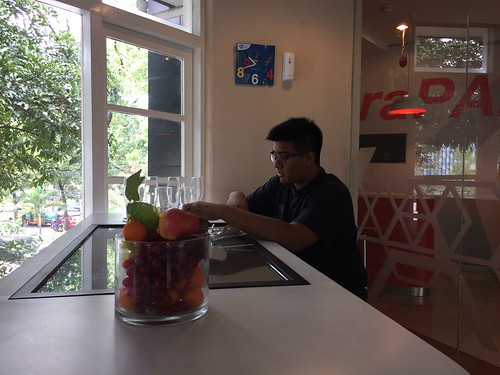 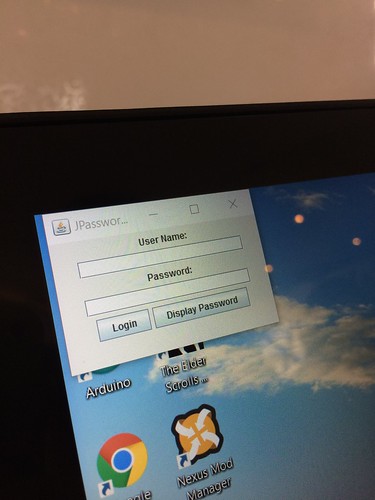 Meanwhile, Azza was developing her own website very quickly 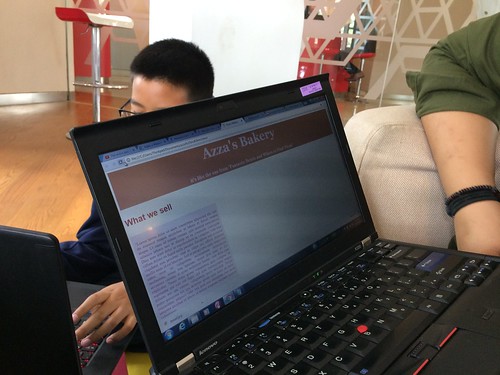 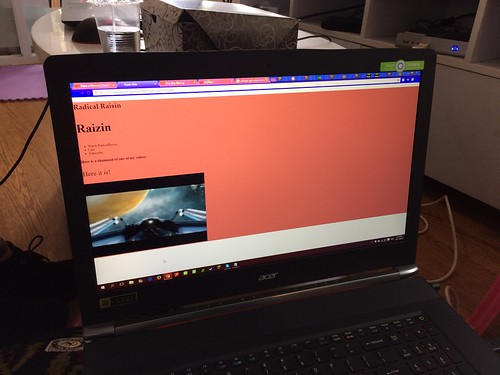 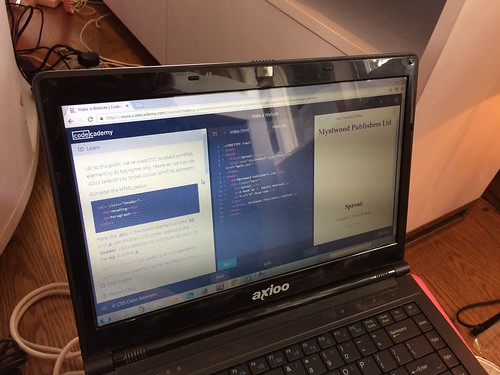 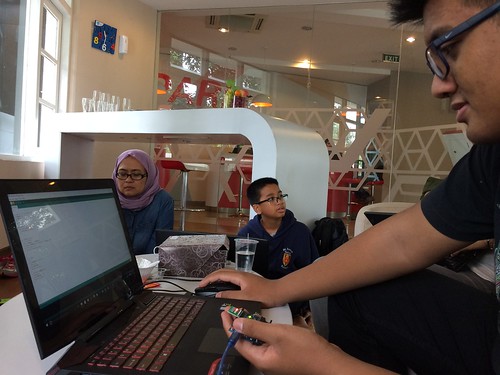 He ran the LED meter code and it worked 🙂 Nice! 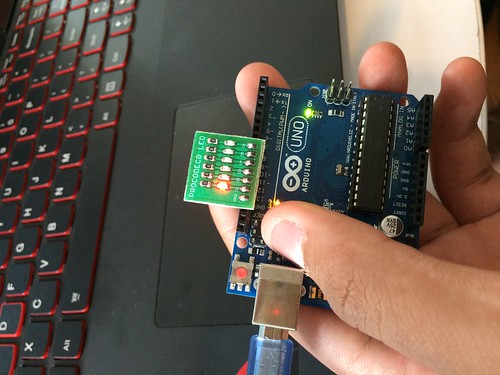 While Azza had almost finished her website! Wonderful design! 🙂 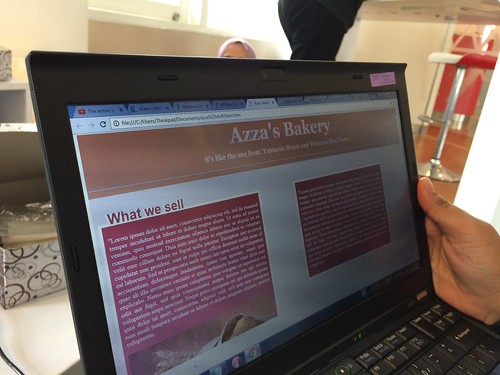