Hello Indonesia, every Saturday Indonesian kids learn about IT and programming so they will be able to cope with the challenges in the future and make Indonesia proud 😉 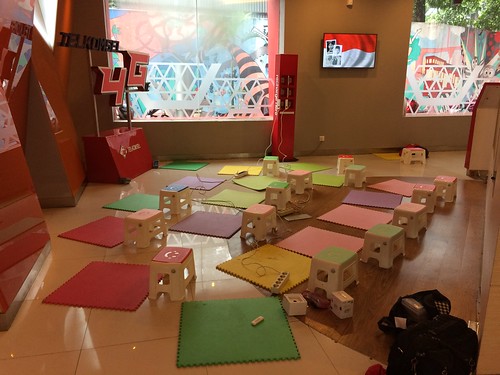 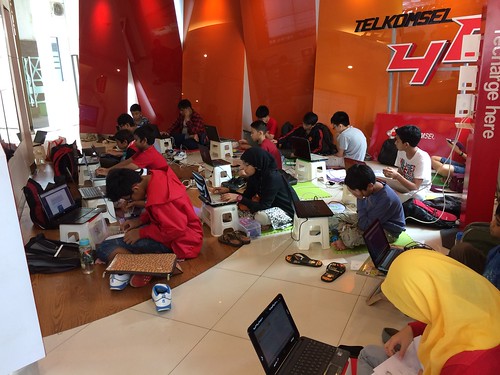 Muhammad (in front) and Reza (behind) were setting up their kit to continue their work. In the corner is the helpful Mom of Renald 🙂 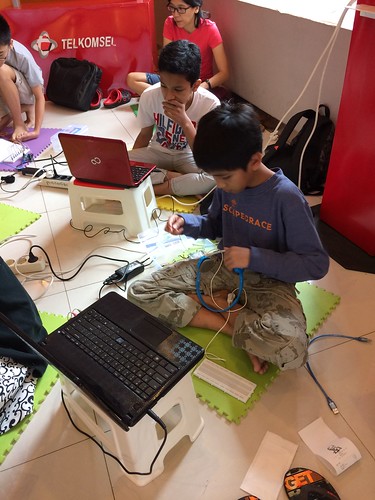 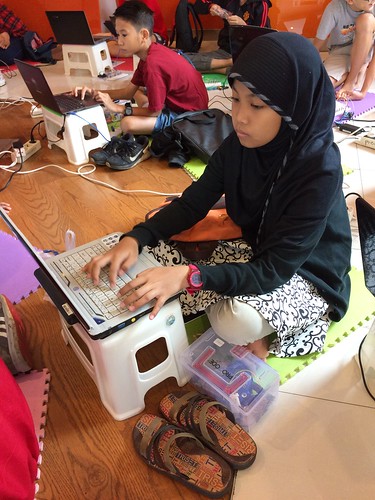 Azriel, was busy with his LED, resistors and jumper wires. He said he made almost all of his resistors curly so apparently we have to shop for more resistors LOL 😀 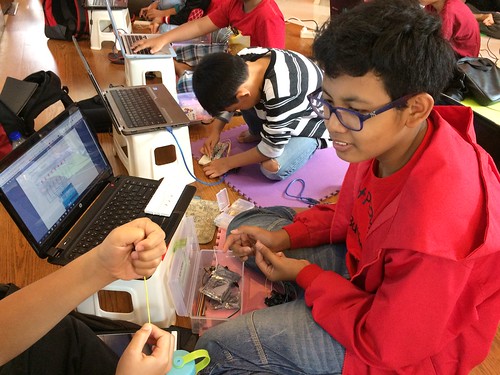 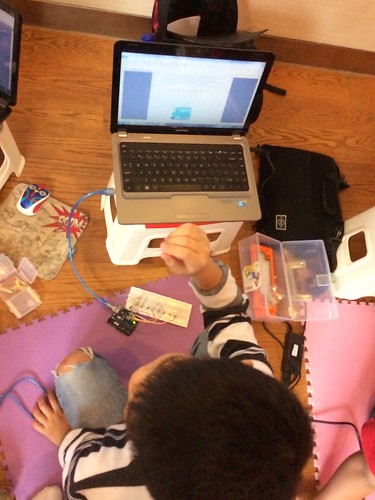 Hello Darrell! You have to type some code on the screen 🙂 Lots of line but believe us it’s gonna worth it 😉 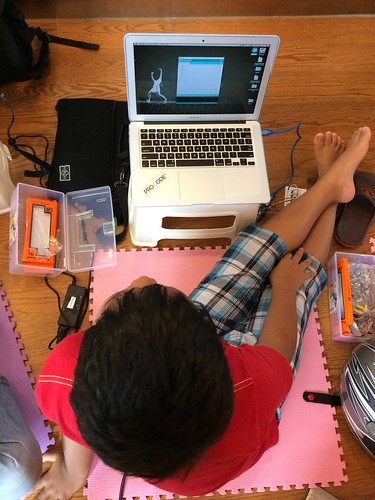 Rezandra was on his new project: making his sound sensor work 😉 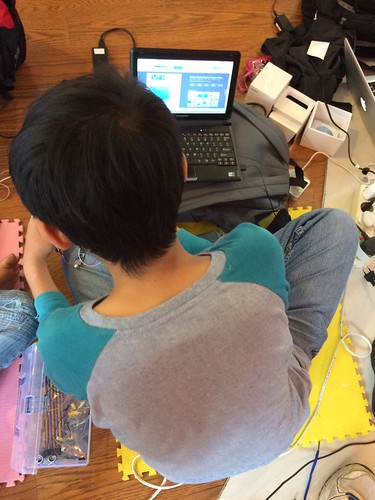 He just wouldn’t stop until it worked! 😀 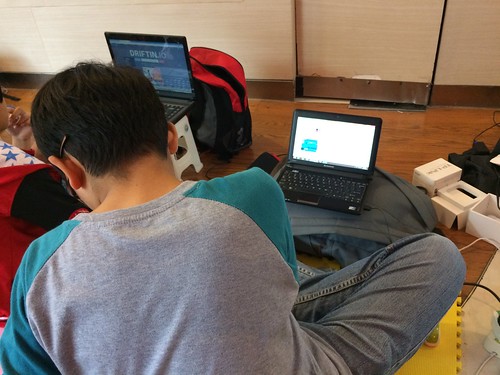 Newcomers! Ozan and Tristan started to unbox their ProCodeCG Arduino Kits and learn with us 😉 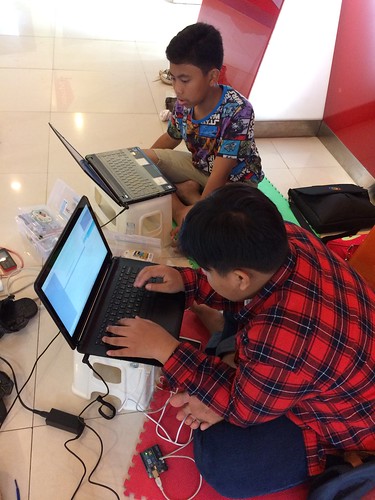 Tristan had just registered and start to join both classes yesterday 🙂 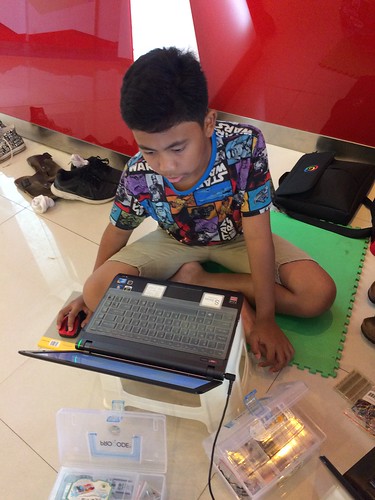 Ozan started a bit ahead yesterday, he had downloaded the software and plugged the Arduino in 🙂 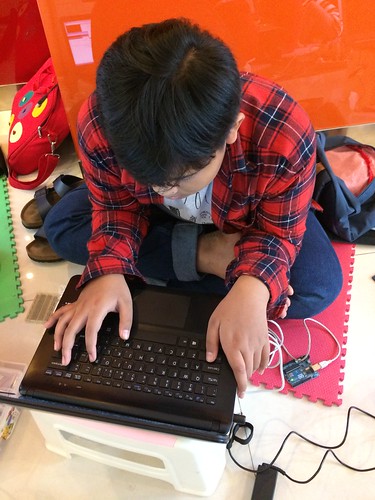 Clarence! He was working on his chicken coop temperature and humidity control project 🙂 (and yes, he didn’t like us taking his pic :D) 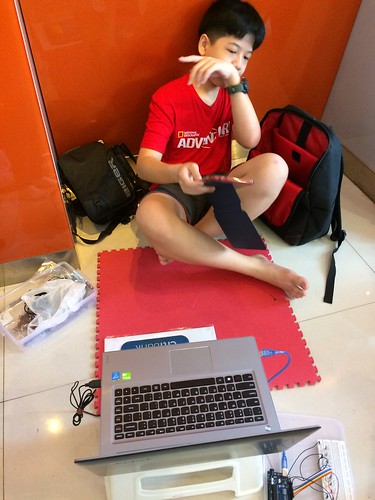 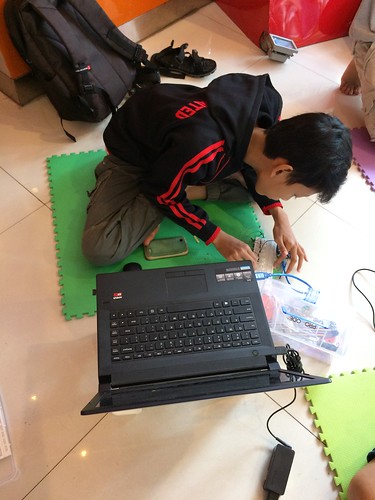 Ren had finished ALL the task in handout (we should update it very soon! 😀 ) Well done Ren! You are so fast! 🙂 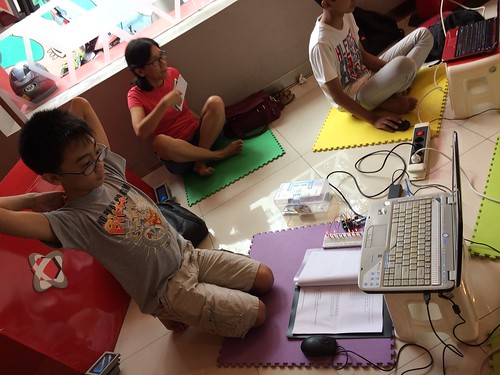 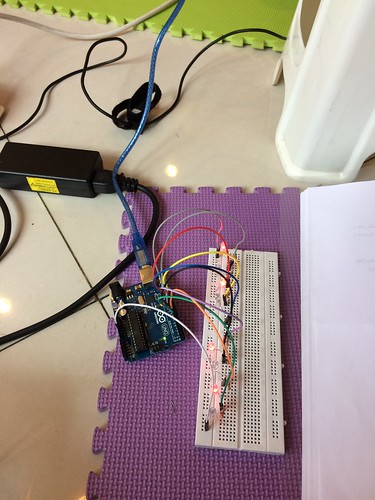 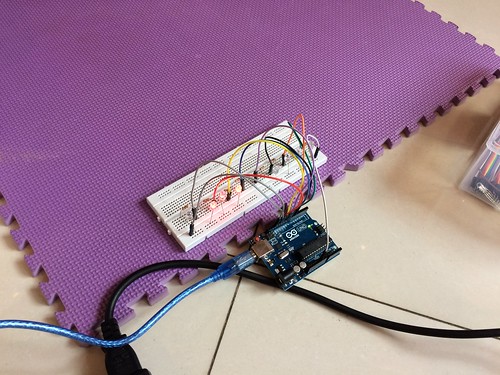 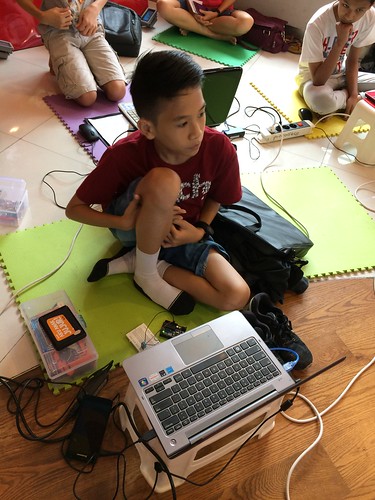 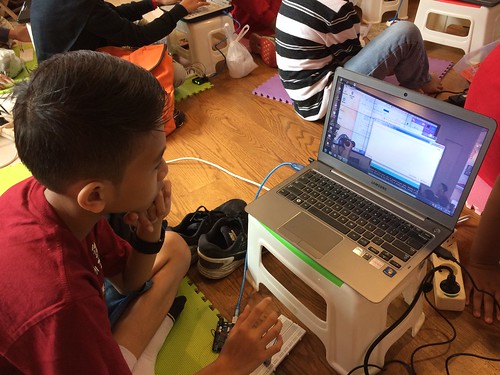 Reza forgot to bring his Arduino Kits, oh nooooo (he had to wait for his father to deliver it for him) 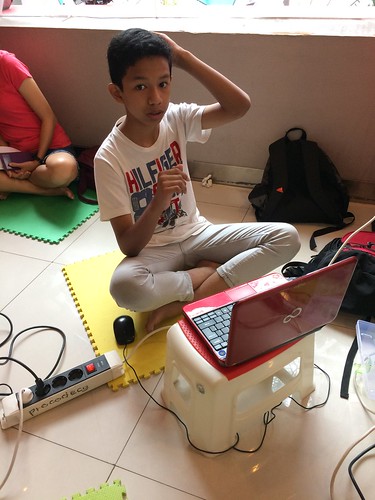 While we were waiting for another ProCodeCG Arduino Kits to be shipped via Gojek 😀 Tristan and Ozan had to share one kit together. Which was good so they could leard to do teamworking 🙂 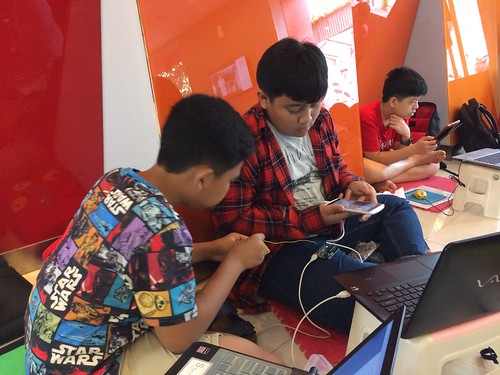 Ozan got his LED on breadboard blinked. Then it was Tristan’s turn. 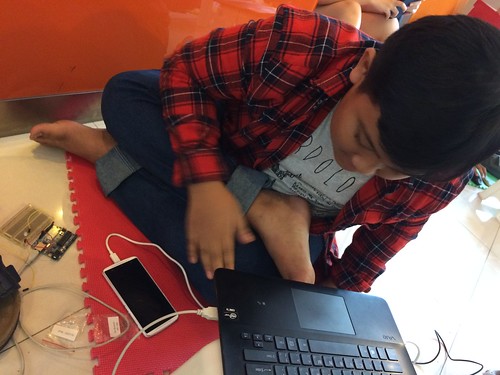 ProCodeCG class is always full of inspirations and bright minds 😉 This is Ren’s Mom helping Aliyah with her computer. Apparently for some Windows versions, there are problems with Arduino driver and compiler (we’re going to release some troubleshooting handout very soon 😉 ) 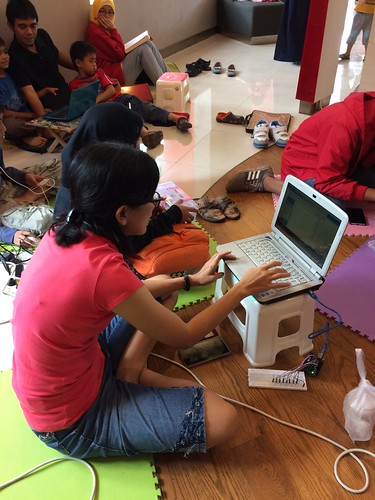 Muhammad had problems too and he worked really hard, solving every error occured 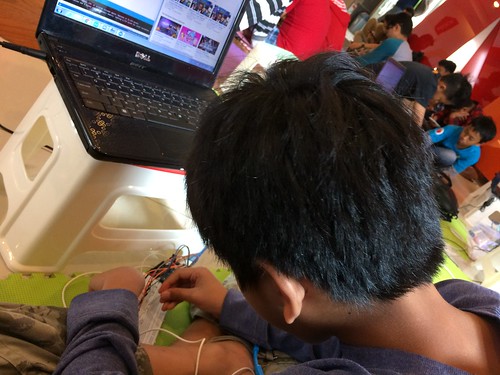 And finally it worked! (what with that face though? LOL) 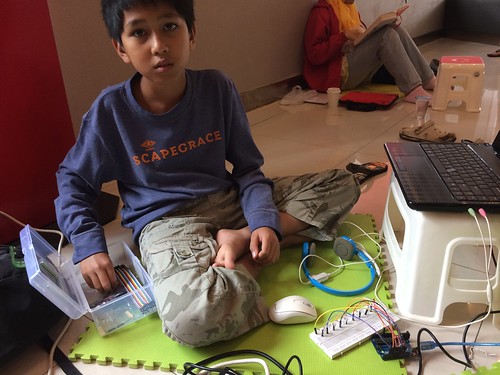 And finally Rezandra had his sound sensor worked! 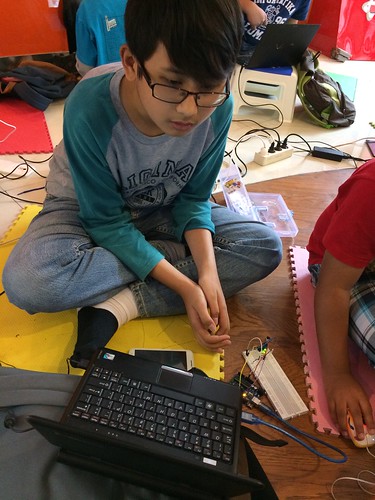 With the help of another parent, Pak Slamet, thanks pak! 🙂 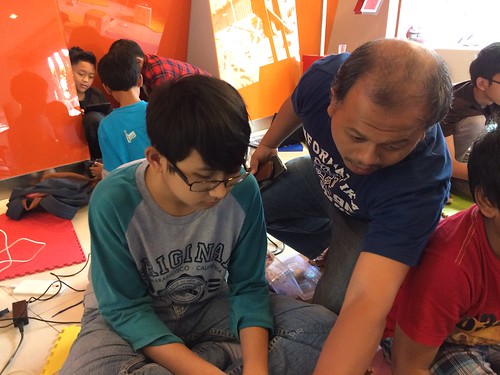 There were some adjustment need to be made like the threshold of sensitivity and so on. 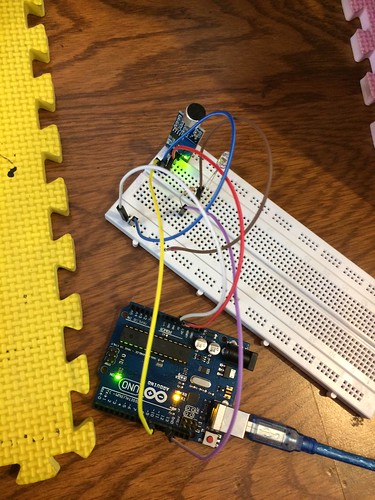 Wow, it’s not only ProCodeCG Kids that are so cool, the parents too! 😉